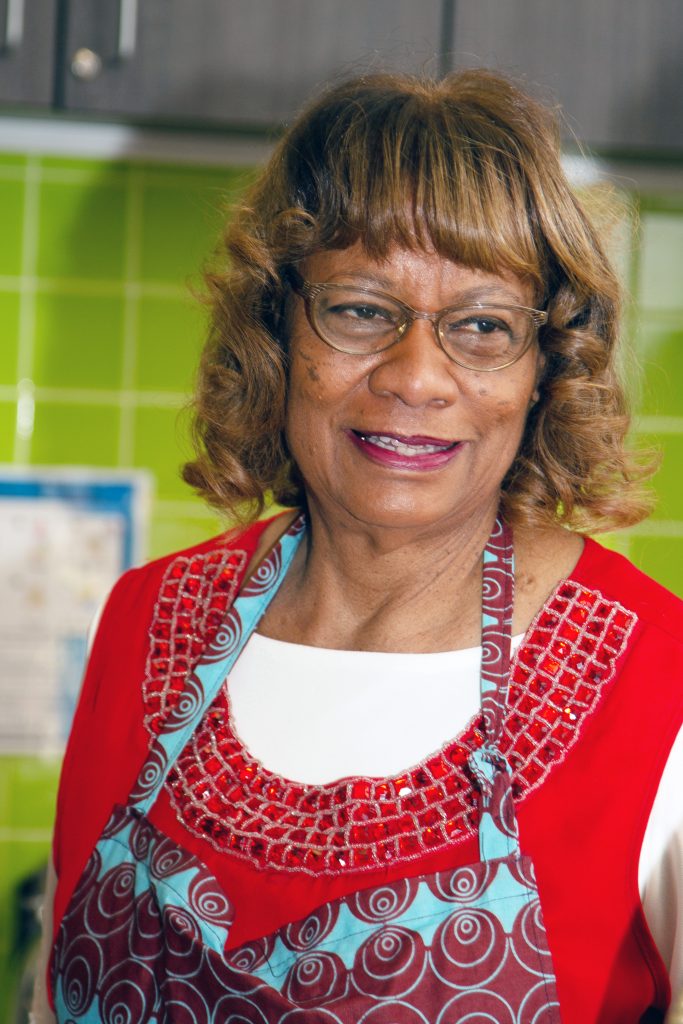 Charlotte McKinney, Servant Leader of the St. Ignatius of Loyola Conference of the Society of St. Vincent De Paul Denver, oversees the funding of the conference’s new Urban Farming and Nutrition Grant.

The Society of St. Vincent De Paul Denver recently awarded a $5,000 Urban Farming and Nutrition Grant to the St. Ignatius of Loyola Conference to provide materials needed for cooking and nutrition classes for African-Americans in the Denver, Colorado area. Associate in Mission and Servant Leader of the Loyola Conference, Charlotte McKinney, will be overseeing the funding of this grant intended to expand the Loyola parish garden and to prepare healthier foods for members of the community. Charlotte invests herself in her community to combat domestic hunger with her sweet spirit and cheerful constitution.

Charlotte first encountered the Sisters of Charity as her teachers in grade and high school and has even stated that the late S. Vincent de Paul Grilliot was her mentor later in life. Moved by the mission of the Sisters, she became an Associate in the Denver area as a vehicle of her good-naturedness. “I embrace the mission because it’s part of who I am. It’s part of my life,” she says. Through her service with the St. Vincent De Paul Society, she is able to capitalize on the mission of the Sisters by serving the poor and hungry.

This newest grant – the only one awarded in their region – has helped to expand the parish garden that provides reliable access to healthy foods such as fresh vegetables to the community. Thanks to the money, the garden has grown by 80 percent since 2017. In addition, the grant will be funding classes for the members of this same community on how to prepare the food and raise nutritional awareness. Specifically, the grant teaches people to use a plant-based diet that reduces sodium and enhances foods with vibrant spices.

When raising nutritional awareness, it’s important to note the tendency of hunger to afflict minorities and poor communities. “Statistically, black people have the highest rate of high blood pressure than anyone else,” Charlotte says. This is due to the amount of salt that is used because it is the only seasoning that many can afford. More and more people suffering from poverty are becoming afflicted with high blood pressure which can lead to heart disease, even heart failure. Charlotte has found a correlation between poor communities and high blood pressure. She says, “Our target audience are African-Americans, they’re the people that we mostly serve. I’m African-American and we like to eat soul food. But this class is teaching people to use greens in new and different ways.”

These new and different ways substantially lower their salt consumption and subsequently their blood pressure. Because the class is mostly made up of African-Americans, the curriculum will highlight meals specific to their heritage. When preparing meals, they are encouraged to use healthier alternatives to salt, such as cheaper spices. In addition, the class features an introduction to vitamins, eating patterns in modern life and healthy preparation of foods. The class has been highly successful by promoting healthy education and consciousness while teaching culture and promoting camaraderie.

In her battle against domestic hunger, Charlotte has witnessed that poorer communities, especially if they have a diverse ethnic makeup, become victims of hunger and life-threatening conditions; as she oversees the funding of this new grant, she hopes to expand the garden as much as possible to create healthy habits among the community. The Sisters of Charity mission lives on through Charlotte’s glowing desire to help others and her efforts to impact her community. 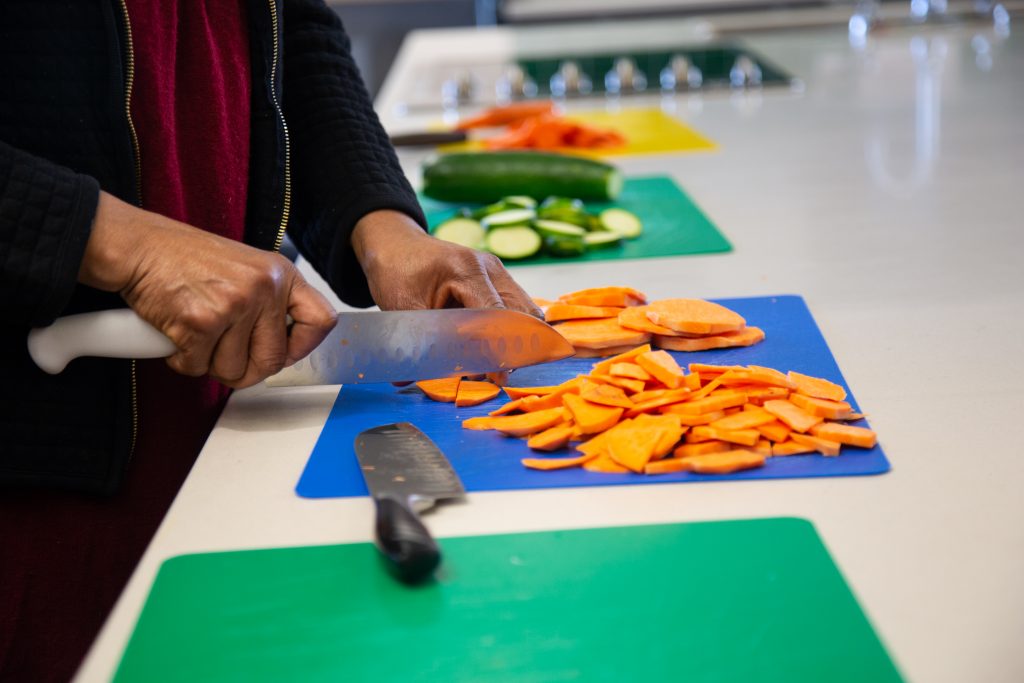 A portion of the grant’s funding will be used to teach members of the community how to prepare healthy cuisine for their targeted demographic.