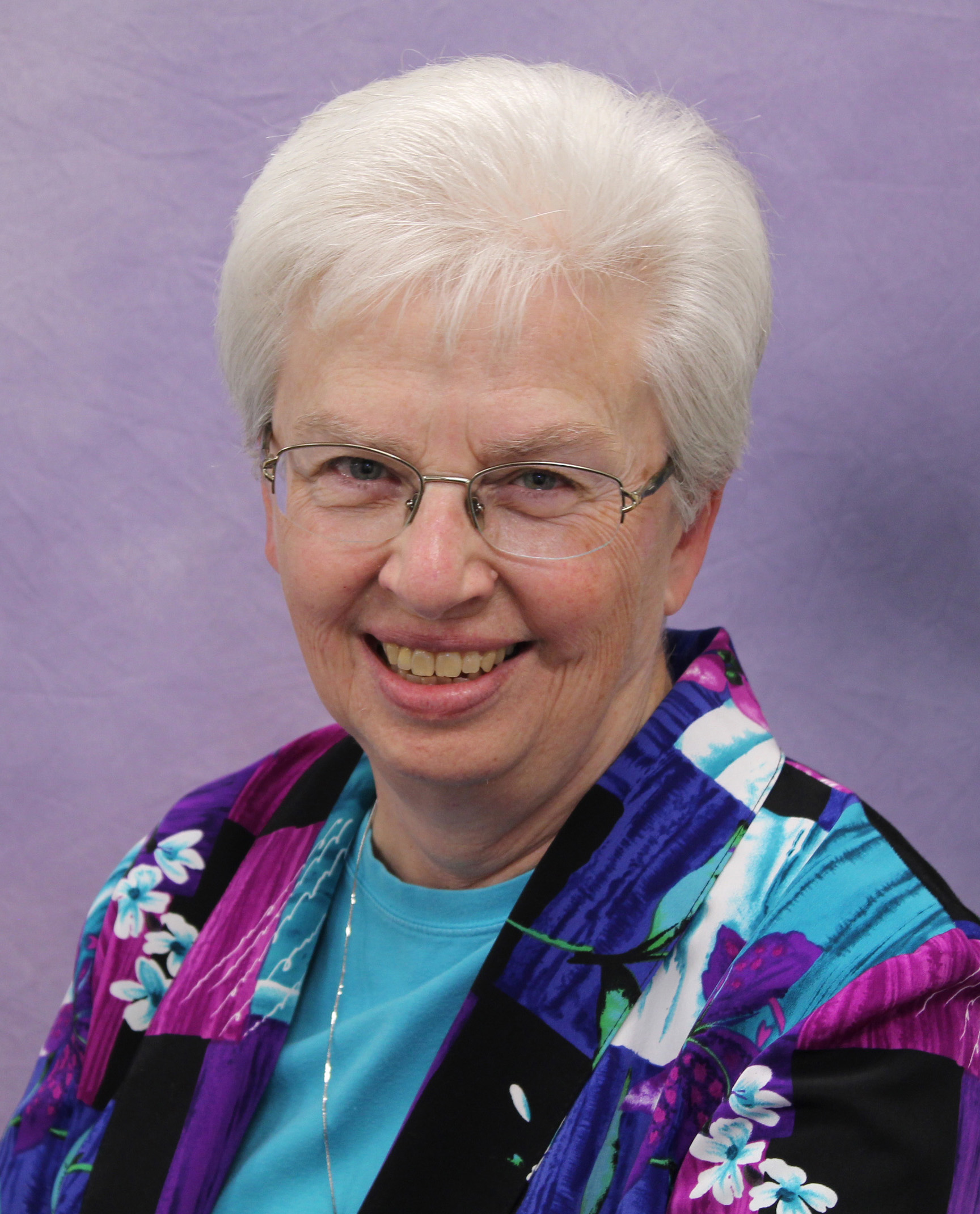 Born in Detroit, Michigan, Sister of Charity of Cincinnati Carol Leveque attended Shrine of the Little Flower High School in Royal Oak, Michigan, and was proud to be educated by the Sisters of Charity. Her experiences with the Sisters made her interested in religious life, and so, after graduating in 1959, she entered the Congregation without hesitation.

Carol earned her B.A. in English from the College of Mount St. Joseph in 1964. She began her years in ministry in education at St. Lawrence in Cincinnati, Ohio (1962-’64) and then Carroll High School in Dayton, Ohio (1964-’67) as a junior high school instructor. Because of her degree in English, she was teaching literature to her students. She said, “I loved working with youth and considered myself highly successful as a teacher. I fell in love with English literature and was able to teach it creatively, searching for ways that would help my students learn life lessons from the writings of great authors.”

Because she had a strong connection with the students of these schools, Sister found herself looking for other forms of ministry that would touch the lives of younger generations. She began pastoral ministry at St. Elizabeth in Denver, Colorado, in 1973 and then at St. Luke in Danville, Ohio, from 1974 until 1978.

Carol then earned her master’s degree in religious studies from St. Louis University in Missouri, which led her to accept a position with the Archdiocese of Cincinnati. As the regional director of religious education, Sister served the northern region of seven counties and 50 small rural parishes, which made her, “aware of the real need for leadership development among the laity in those small parishes.”

From 1983 until 1987, Sister acted as the Congregation’s communications director where she wrote feature articles and conducted interviews, but was quick to return to her services at rural parishes. One that she found was located in Millhousen, Indiana. She spent seven years at Immaculate Conception Church and took on numerous responsibilities for this parish. Other than weekend liturgy, all duties of the parish and a small mission church were hers.

After spending eight years in Williamstown, Kentucky as pastoral administrator for St. William and overseeing the parish’s rebuilding, Sister returned to Cincinnati. For four years, S. Carol ministered in the Pastoral Care Department at Mother Margaret Hall (MMH) nursing facility at Mount St. Joseph, but returned to parish work at St. Anthony’s in Madisonville, Cincinnati, in 2007.

Sister is retired but still volunteering in the MMH Pastoral Care Department. In addition, she serves on the SC Ministry Foundation Grant Review Committee. She is a member of the SC Novitiate House. S. Carol said, “I am proud to be part of a group that has such a dynamic history not only in the city of Cincinnati but across the country and internationally.” She currently resides in Bayley House.