Ohio Nuns on the Bus Gather for Retreat

The Ohio Nuns on the Bus from the Toledo, Columbus, Dayton and Cincinnati areas assembled at the Mount St. Joseph Motherhouse over the weekend for a three-day retreat with direction from S. Marcelline Koch, OP. S. Marcelline led the group into a deep look at racism and how it affects many of our unconscious actions and decisions. She helped participants see that all people are racially prejudiced (regardless of racial/ethnic identity), and racism is racial prejudice with the misuse of power systems and institutions. 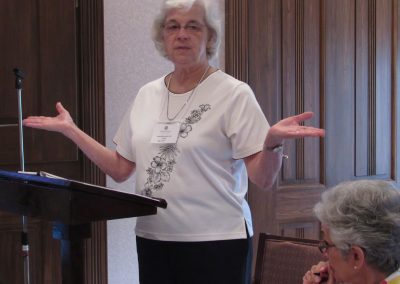 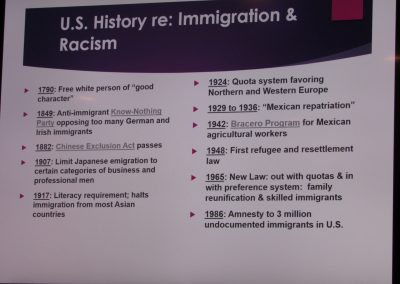 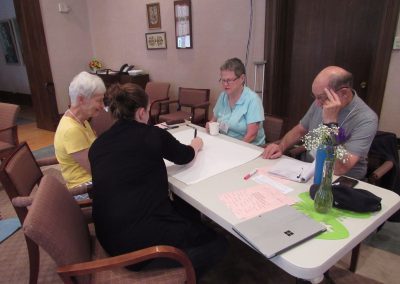 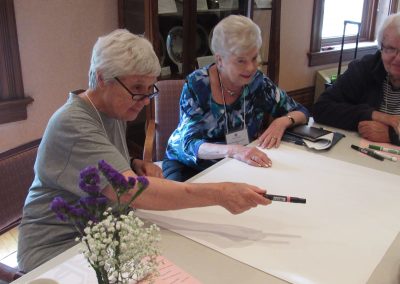 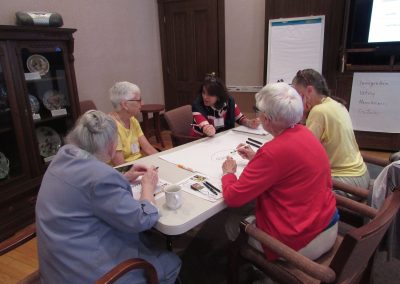 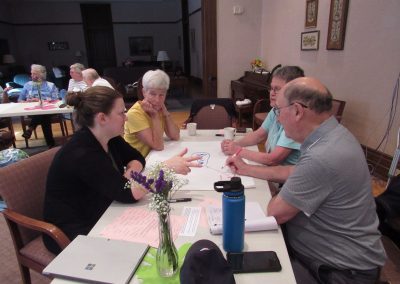 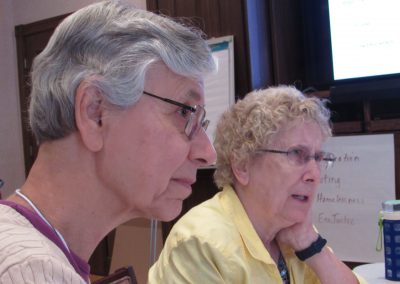 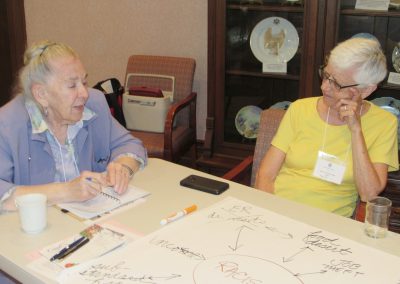 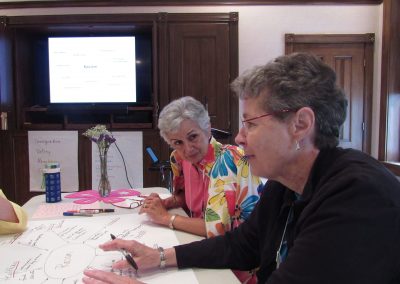 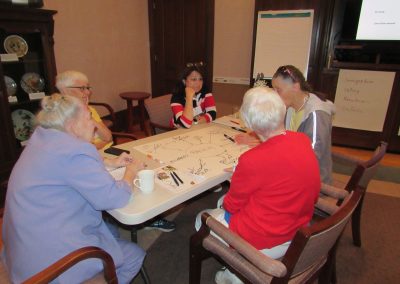 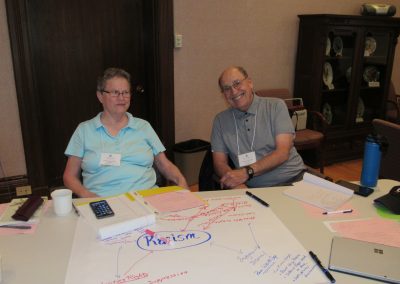 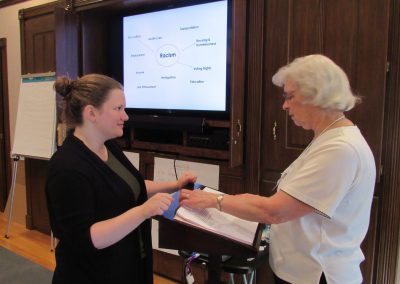 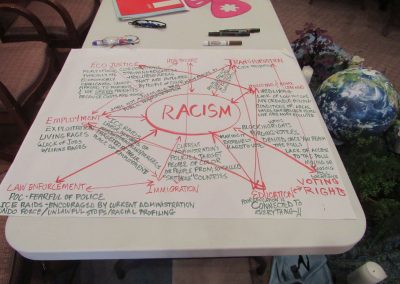 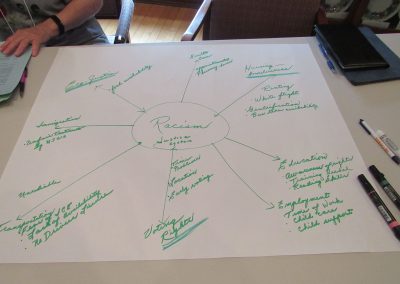