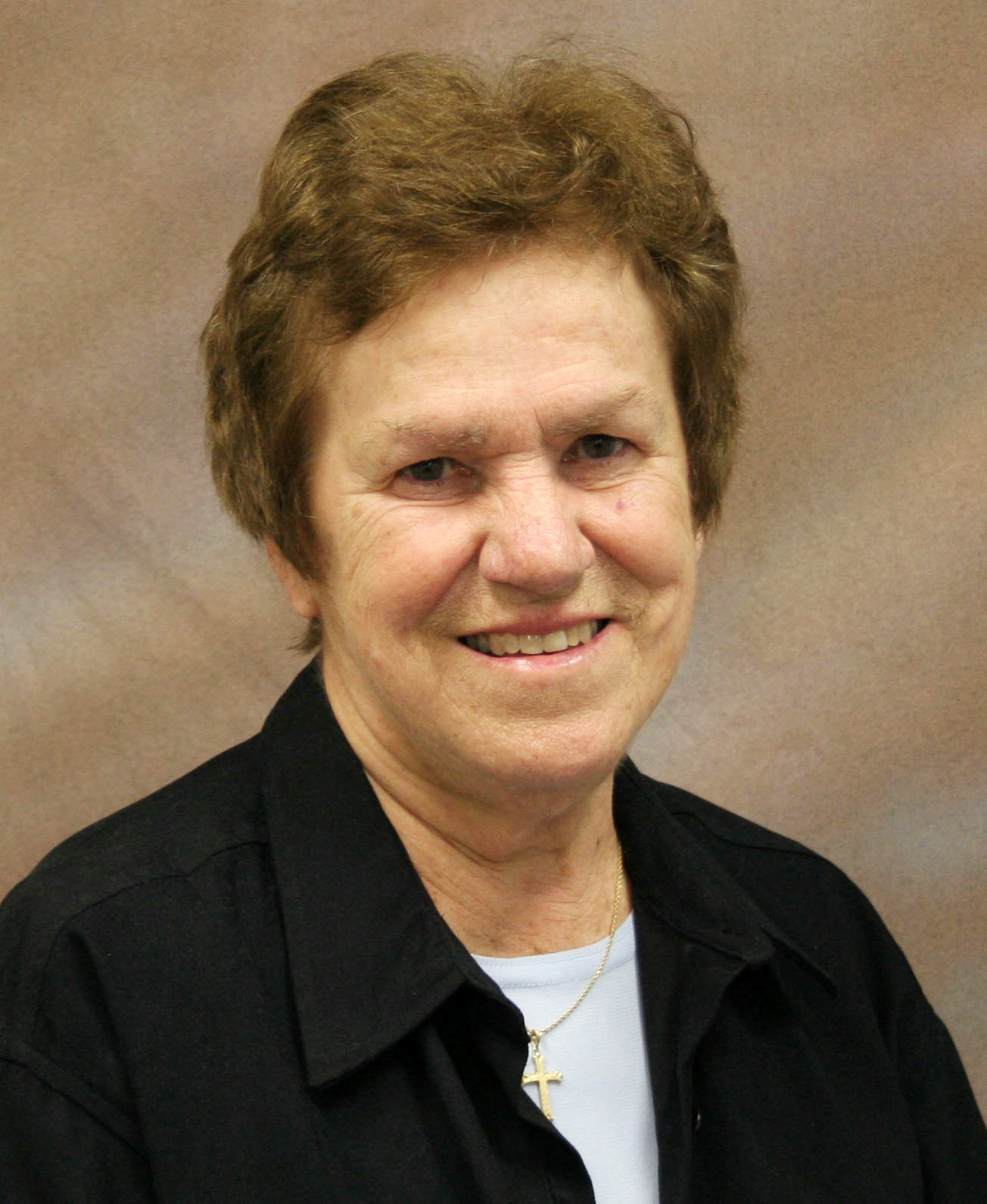 Marie Josetta Wethington died Aug. 17, 2019, at the age of 87 at Good Samaritan Hospital, Cincinnati. S. Marie Josetta was born Margaret Ann Wethington on March 5, 1932, to Joseph F. and Etta (Walter) Wethington in Huntington, West Virginia. She was a Sister of Charity for 67 years.

Marie Josetta grew up in Huntington. She attended St. Joseph grade school and graduated from St. Joseph High School in 1949. She was one of seven children; her parents were intent on giving their children a strong Catholic education.

Marie Josetta earned a bachelor’s degree in mathematics from the College of Mount St. Joseph in 1960 and a master’s in mathematics from the University of Detroit, Michigan, in 1966. Later Sister earned a master’s degree in microbiology from the University of Cincinnati in 1973. She obtained another master’s in psychological counseling from Leslie College, Cambridge, Massachusetts, in 1988.

From 1973-’78 S. Marie Josetta taught in the College of Nursing at Edgecliff College, Cincinnati. It was at this time that she chose to enroll in a CPE program at Bethesda Hospital in Cincinnati and became a resident chaplain in Hennipin County, St. Paul, Minnesota, followed by ministry at Fairview Hospital, also in St. Paul. In 1983 she moved to Denver, Colorado, and served as pastoral care coordinator at Mercy Hospital (1983-’87). She enrolled as a fulltime student at Leslie College and went on to be the health clinician at Aurora Mental Health Center, Denver (1988-’91). She moved to West Caldwell, New Jersey in 1991 to help care for her sister while working at St. Michael’s Medical Center, Newark, New Jersey. S. Marie Josetta provided crisis counseling, clinical case management and hospice services from 1992-’96 in the Paterson, New Jersey area before serving as a psychiatric social worker at St. Joseph Hospital, Paterson (1996-2011).

To broaden her experiences S. Marie Josetta participated in a Nicaraguan trip, stepping into another culture in the early 1990s. The group learned about their politics, economy, faith and the hopes and dreams of the people. She found it to be a life-changing experience. She said at the time, “It is in trying to be with these people that I believe I can begin to live in solidarity with the poor.”

While ministering in the Denver area S. Marie Josetta was one they could ‘count on’ says Associate Brother Gary Sawyer. Brother Gary, along with five other Sisters of Charity in the area, were faithful Sunday night Bingo organizers. It was their consistent ‘Bingo night’ efforts that helped to support Loyola School and allow for the Catholic school to remain open and affordable for the poor throughout the late 1980s and 1990s.

Marie Josetta was a career-saver for one of our current nurses serving the Sisters in the Motherhouse. Nurse Karen Tisi, while a nursing student at Edgecliff College in 1975, came down with mono early in her freshman year; she was homesick and far from home. After returning to school she was overwhelmed by the classwork she had to make up. It was S. Marie Josetta, her microbiology instructor, who took her under her wing and helped to make it all doable. When they reunited at the Motherhouse earlier this year, each was surprised by the other. The roles were reversed after 44 years, but the appreciation for one another was obvious.