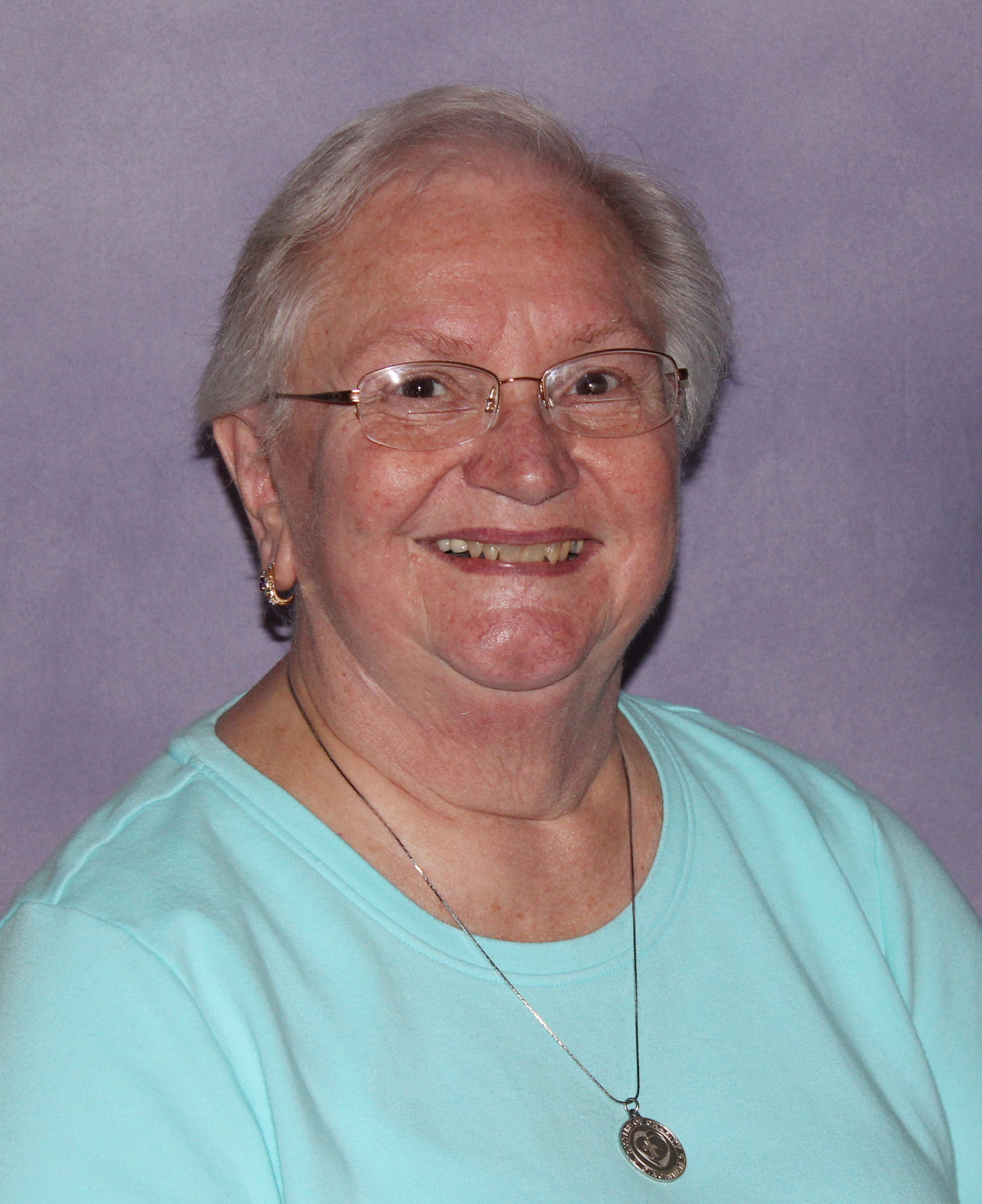 Born in Tiffin, Ohio, Sister of Charity Mary Alice Stein moved to Lima, Ohio where she continued her path towards religious life. After completing high school at Lima Central Catholic High School in 1959, she intended to study pre-law at Ohio Northern University. After a two-week hospital stay, she reevaluated her plans and decided to enter the Sisters of Charity of Cincinnati, taking her Perpetual Vows in 1966. This decision was made based on her experience with the Congregation during her time in high school. She says, “I recalled my first experience with the Sisters of Charity and found them to be so friendly and happy to be with each other.”

In 1963, S, Mary Alice began her first ministry in Birmingham, Michigan, teaching seventh grade math, supervising the library and directing the choir for the seventh and eighth grade at Our Lady Queen of Martyrs, Beverly Hills. Her next ministry came a year later, again in education, at St. Mary Jackson High School in Jackson, Michigan. However, the majority of her ministry was spent in Dayton, Ohio, at Carroll High School where she served as an English teacher.

For more than 40 years in Dayton, S. Mary Alice taught a variety of English classes, such as journalism, science fiction and theatre arts. She expanded on her love of theatre when she acted as director in the early 1970s and in 1986. Some of the productions that she was involved with were, “Oklahoma,” “Fiddler on the Roof,” and “Music Man.”

Her ministries and devotion to education during these years earned her numerous Teacher of the Year Awards, and she was nominated for inclusion in the Who’s Who Among America’s Teachers by several graduates. In addition, she was the recipient of the Knights of Columbus Dayton Council 500 “Religious of the Year” Award for 2002-’03.

Mary Alice considers the faculty and staff at Carroll High School an important part of her life because of the changes that she and the school have witnessed together. She says, “I always thought that Carroll High School was a large family. We prayed and supported each other in these times of sadness. We also joined in celebrating milestones in each other’s lives.”

After retiring from active ministry in 2010, S. Mary Alice volunteered her skills by tutoring students in English and Latin at Carroll High School. In 2016 she moved to the Sisters of Charity Motherhouse at Mount St. Joseph where she volunteers at the front desk and at the reception desk in Mother Margaret Hall nursing facility. She is “thankful and blessed” to be a part of such a rich tradition of Sisters.