DePaul Cristo Rey High School, a sponsored ministry of the Sisters of Charity, celebrated Founder’s Day on Sept. 27 by honoring Sisters of Charity Barbara Hagedorn and Catherine Kirby with the DePaul Cristo Rey Founders Leadership Award. The award honors persons specially connected to DPCR whose leadership demonstrated the inspiring qualities of St. Vincent De Paul and the school’s founders. Both women were instrumental in nurturing the school’s founding; S. Barbara was president during the congregation’s exploration and launch of the school, and S. Catherine headed the feasibility study committee and oversaw the task force work. 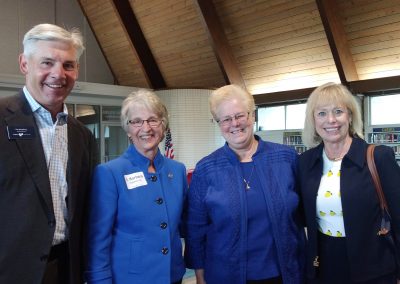 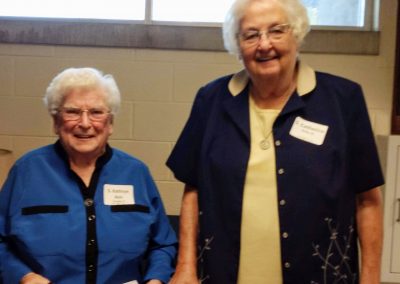 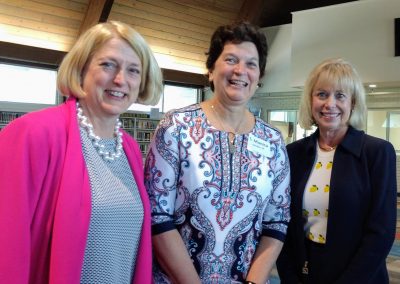 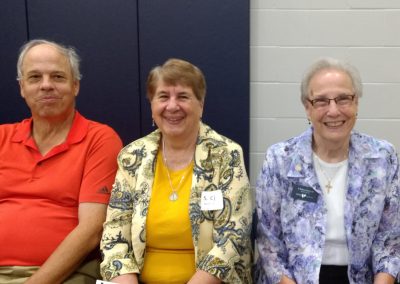 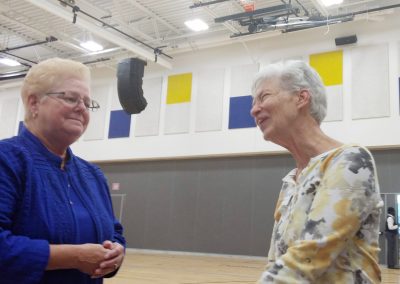 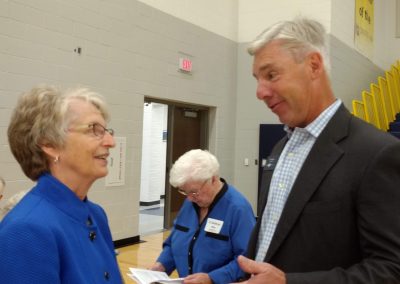 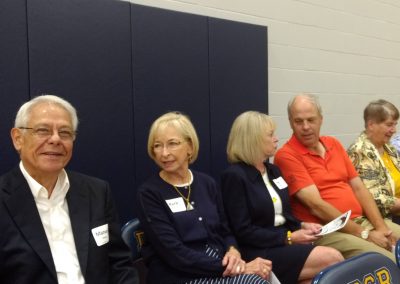 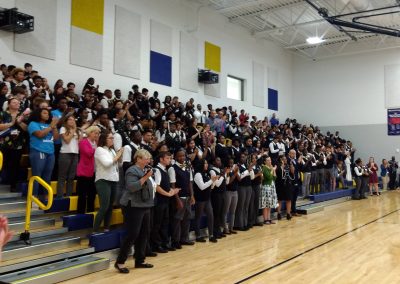 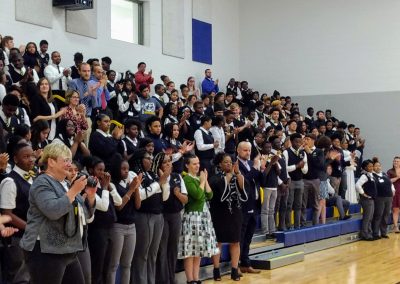 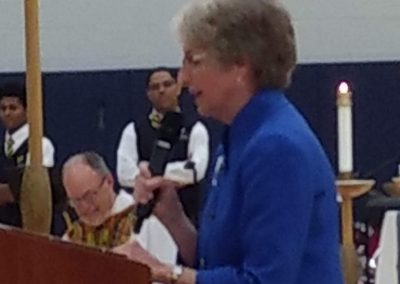 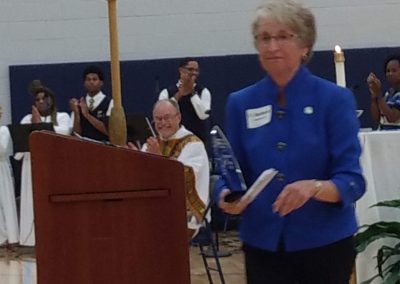 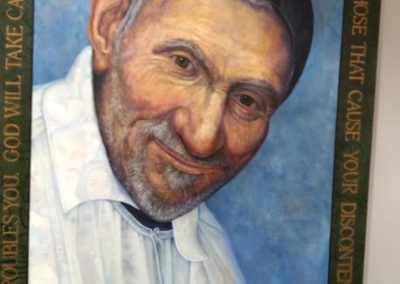 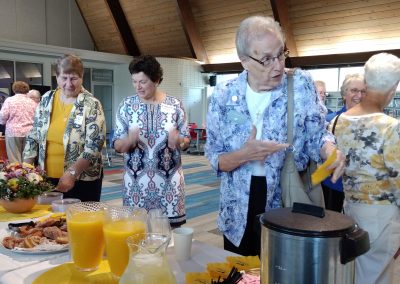