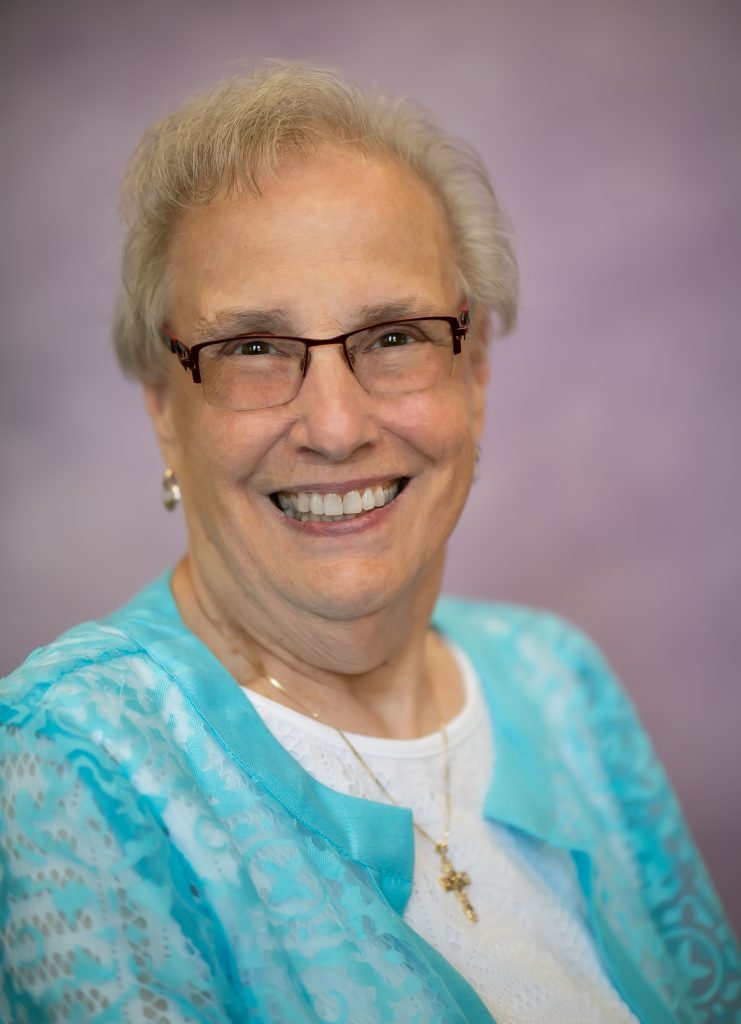 “Throughout my 60 years, I have never doubted my call to religious life,” Sister of Charity of Cincinnati Barbara Davis said upon the occasion of her 60th jubilee celebration. “That doesn’t mean that there haven’t been challenging times, personally and in ministry. I have always believed in and been supported by the grace of the present moment, which has supported and encouraged me in all ‘seasons’ of my life.”

Born and raised in Cincinnati, Ohio, Sister Barbara attended Seton High School, where she said she experienced the call to religious life. “I was inspired by the Sisters at Seton who showed such great concern and commitment to their students, co-workers and Sisters in community.”

“In partnership with dedicated pastors, teachers, staff and parents, I witnessed the difference Catholic education made in the lives of the children educated and nurtured in the Catholic school community,” Sister Barbara said.

“I remember saying, ‘None of us ever accomplishes anything alone,’” Sister Barbara said. “During the award ceremonies I felt the presence of Elizabeth Ann Seton and stood in partnership with the Sisters of Charity and the co-ministers who walked this journey with me.”

Following her ministry in elementary education, Sister Barbara served for nine years as Director of Alumni Relations and Annual Giving at Mercy College in Toledo, Ohio.  Currently she lives in Cincinnati and is engaged in volunteer ministry. Much of her time is devoted to serving as the Congregation’s liaison on the Board of DePaul Cristo Rey High School (Cincinnati) and as a member of the SC Corporation Board for Sponsored Ministries.