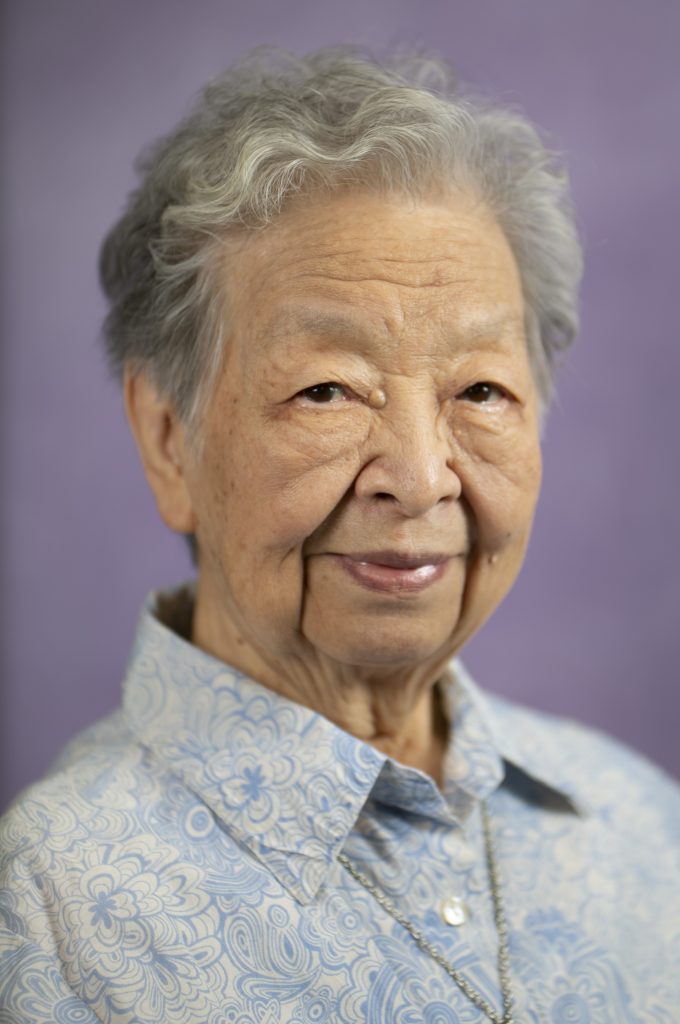 Born in Beijing, China, Sister of Charity of Cincinnati Josetta Marie Chu was the second oldest of seven children. Following high school, Sister studied accounting and statistics at a business college in Taiwan. At the age of 22, she made the decision to become a nurse and came to the United States after receiving a full scholarship to Cincinnati’s Good Samaritan Hospital School of Nursing.

Sister Josetta Marie served as the coordinator of student health services at the College of Mount St. Joseph for the next three years before receiving a master’s degree in art therapy from George Washington University in Washington, D.C.

From 1996 until 2003, Sister Josetta Marie studied at the Ohashi Institute in New York City, New York, where students integrate centuries-old wisdom with modern daily life. In 1998 Sister completed a degree in acupressure from the Ohashiatsu program.

In 2013 Sister wrote “Exercises from East to West, Head to Toe,” a booklet of exercises gleaned from her background, cultural upbringing and years of nursing experience. Sister Josetta Marie’s hope was that the booklet served as a welcome invitation to engage the whole self in exercises that are designed to be healthful and healing.