In 2014 the Sisters of Charity of Cincinnati announced that the cause for canonization of S. Blandina Segale had been approved. Since, much effort and time has been spent to gather information and evidence to support her cause. As we remember S. Blandina today, on her birthday, Allen Sanchez, petitioner for her cause, provides the following update on the Servant of God’s journey to sainthood. 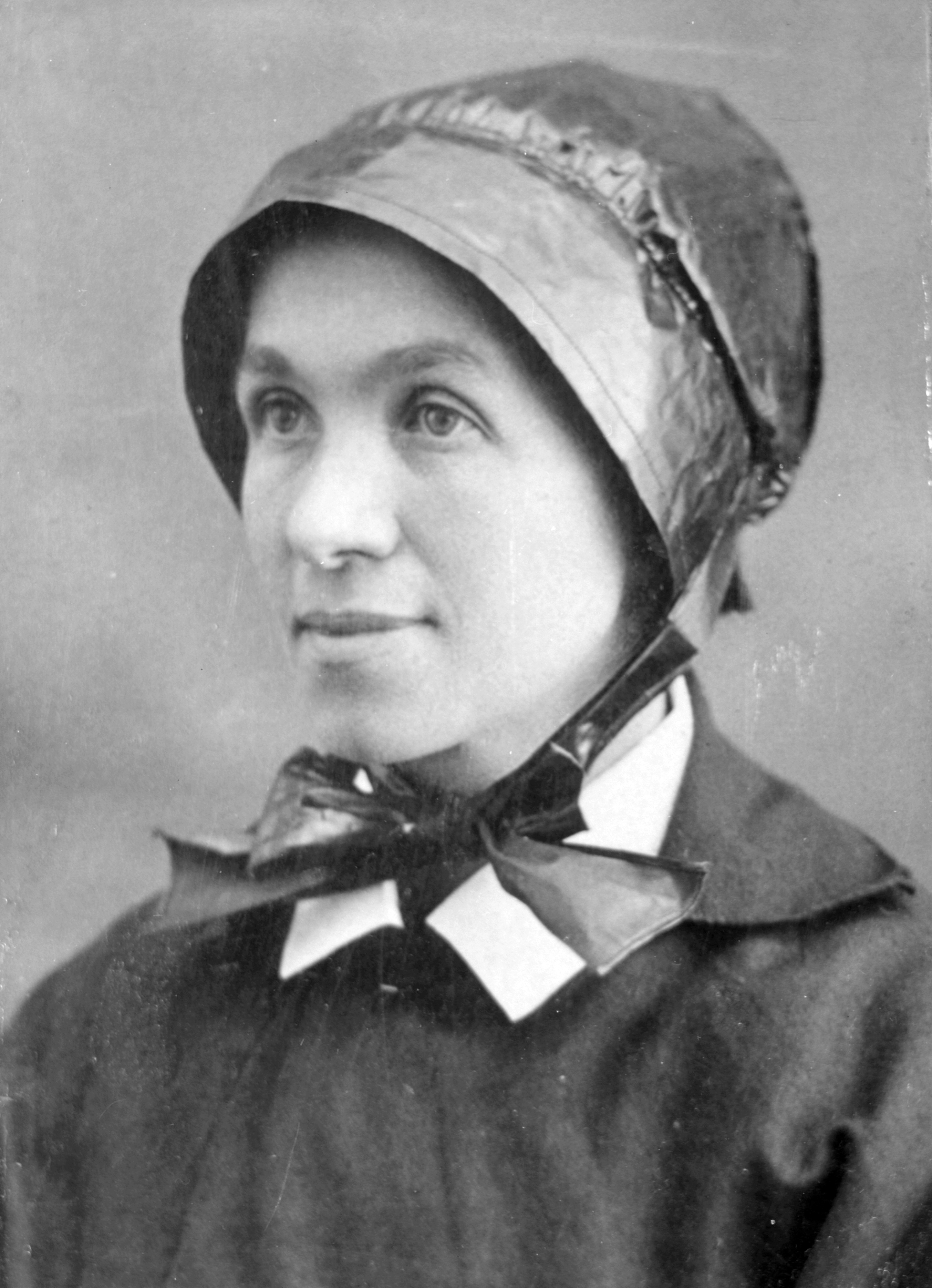 The Servant of God S. Blandina Segale is as hard at work today as when she was opening hospitals and starting social institutions. Many good men and women work hard and are courageous in their service to the poor, the vulnerable and marginalized and we can call all these people saints; but what distinguishes a person being the subject of an Inquiry for the Canonization of Sainthood is one whose commitment to the Gospel is evident in the works performed after their death and beyond the grave.

The process of beatification and canonization is likened to knocking on her grave, pleading for her to show us that, through God’s grace, she has a view of our current situation. This imagery is as if the pilgrims on earth are at the door of heaven, knowing that the Servant of God S. Blandina Segale dwells with God. The people of God bring their plea to the institutional church to confirm her intercession to Christ on our behalf and to lead the faithful in the celebration that one like us, a child of Adam and Eve, can be gathered around the Throne of God, giving all hope and peace that we, too, can tread the path of holiness.

The cause has advanced as the Servant of God S. Blandina Segale received the title of Servant of God and now the procitio is completed and being submitted to the Historical and Theological Commissions. The procitio is a lengthy document that summarizes and explains the thousands of pages that make up the Acts of the Diocesan Inquiries. This is called the Roman Phase of the Inquiry.

If the commissions’ questions are sufficiently met, the recommendation would then be made by the Congregation of the Cause of Saints to Pope Francis to recognize Servant of God S. Blandina Segale’s Heroic Virtue and bestow the title of Venerable.

Inquiries into miracles have been conducted and these will be used for the phase after veneration called beatification. One verified miracle is needed for beatification. If and when beautification takes place, then another miracle attributed to Servant of God S. Blandina Segale’s intercession would have to occur after the date of beatification, the signs that are needed to show that the subject of the Inquiry of Sainthood is still at work among us. The Servant of God S. Blandina Segale’s popularity continues to grow.

Servant of God S. Blandina Segale, pray for us.