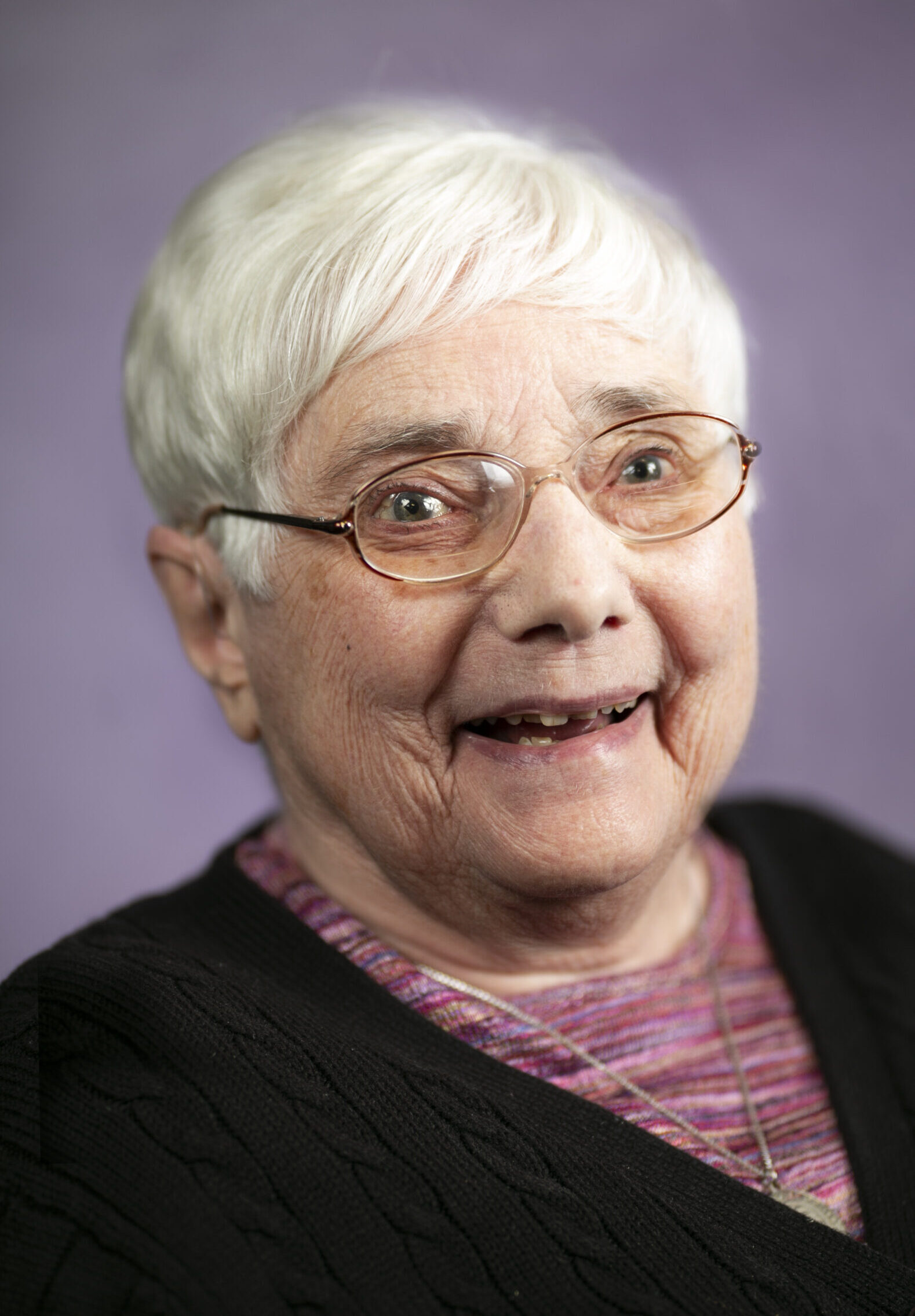 S. Irene grew up in Royal Oak, Michigan, attending Northwood public school and graduating from Little Flower High School for girls in 1946. She became a convert to the Catholic faith on her 16th birthday while a high school student. It was the friendships formed with her teachers, Sisters Virginia Hughes and Barbara Geoghegan, that led her to request acceptance into the Sisters of Charity after her graduation.

S. Irene’s 57 years of active ministry included 23 in the elementary classroom and 34 years as a high school librarian. In the classroom S. Irene worked mainly with intermediate and junior high students, beginning at Cathedral, Denver, Colorado in 1948 and continuing at schools in Ohio and Michigan. Long desiring to become a librarian, S. Irene answered an appeal for certified high school librarians, working over the summers, to earn her library science degree. She came to Erieview High School, Cleveland, Ohio, in 1971 serving in their library. In 1976 she was hired as the full time librarian at Holy Name High School, Cleveland; this time of service included incorporating the challenges of automation and technology. S. Irene remained at Holy Name for 28 years, until her initial retirement in 2004. It was a labor of love.

S. Irene chose to serve as sacristan at Villa San Bernardo, Bedford, Ohio in 2005 and assisted there with library needs. When moving to the Sisters of Charity Motherhouse she helped organize the residents’ library at Bayley Senior Care and served as a vigil minister in Mother Margaret Hall. In retirement she enjoyed listening to classical music, reading a good mystery and special trips to visit family members in warmer climates.