Spirit Led: A History of the Sisters of Charity’s Service in Colorado Springs 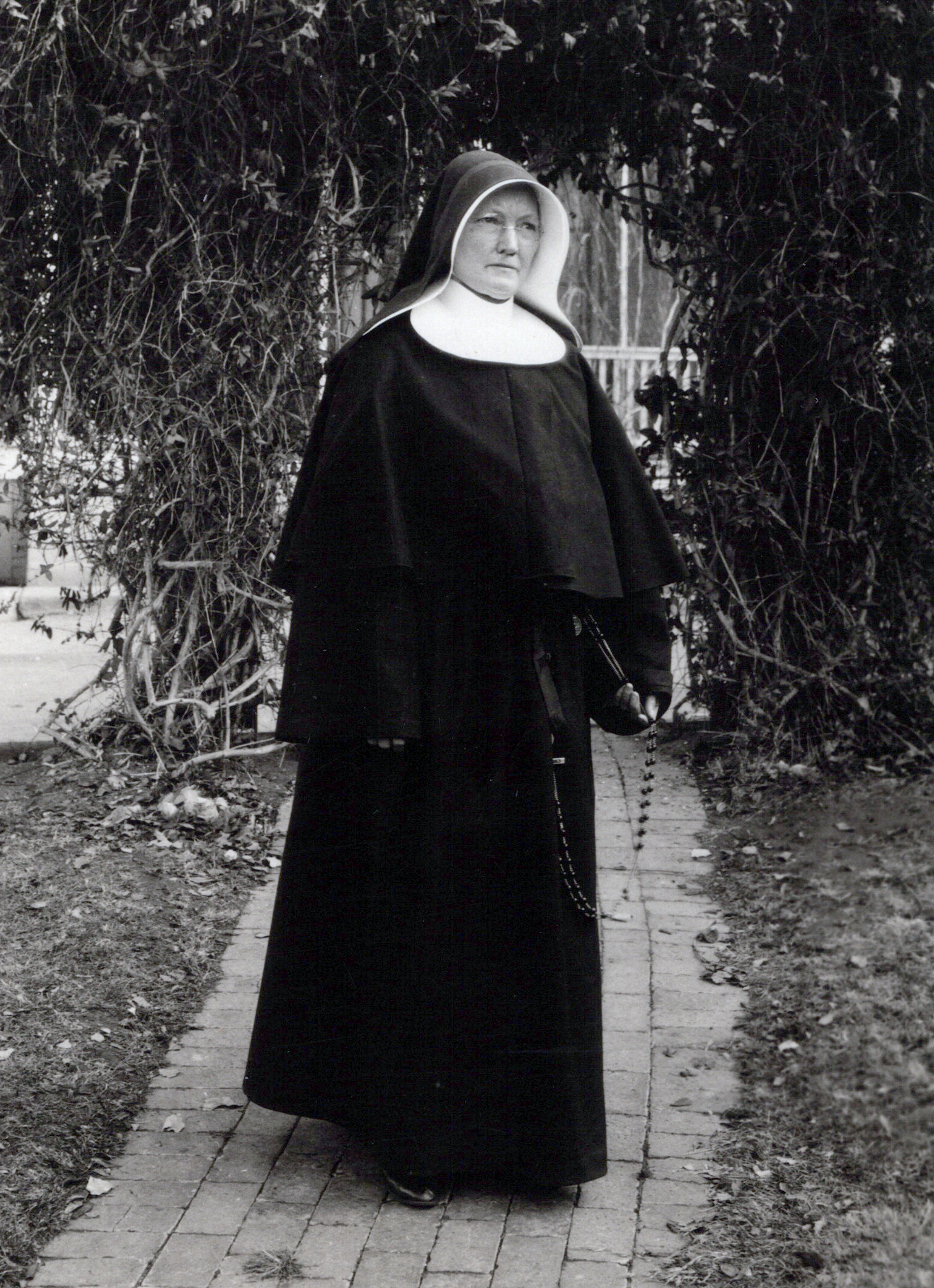 Although the Sisters of Charity arrived in Trinidad, Colorado in 1870, it wasn’t until 1893 that they made their way to Colorado Springs when they were invited to take over Glockner Tuberculosis Sanitarium that had been operating at a deficit. Glockner was a shoestring operation subsidized by the Motherhouse during the Sisters first years there. In 1900 the Community decided to sell the sanitarium, but when the Bishop of Denver protested, S. Rose Alexis Broderick took over as administrator. She soon turned it into a thriving operation that expanded into a general hospital and opened a school for nurses.

In the 1930s Spencer Penrose, a wealthy businessman, was being treated for cancer at Glockner Hospital. Upon his death in 1939, his wife, Julie Penrose, became a generous donor to the hospital. The following year Penrose Pavilion for cancer research was founded, and established an international reputation for cancer treatment. By the late 1940s the name of the hospital was changed to Glockner-Penrose, and in 1959, after a new 12-story hospital was dedicated, it became Penrose Hospital. Since that time it has continued to grow and thrive as a premier health care facility for the Colorado Springs area.

Mrs. Penrose’s generosity did not end with the hospital. In 1944 she offered her home, El Pomar, to the Sisters of Charity for use as a retreat house. The 30-room Italianate Renaissance mansion built in an apple orchard was located at the base of Cheyenne Mountain. The grounds included a tea house, swimming pool, and stables. El Pomar was the first women’s retreat house west of the Mississippi River. Initially weekend retreats cost $12.50 and included transportation from Denver. Through the years the retreat house flourished thanks in part to the labor provided by the Sisters of Charity on nearby missions who spent weekends there working at the programs. By the 1960s decreasing attendance at retreats led the Sisters to adapt by offering expanded programming, but ultimately the center was closed and the home was repurposed by the El Pomar Foundation. 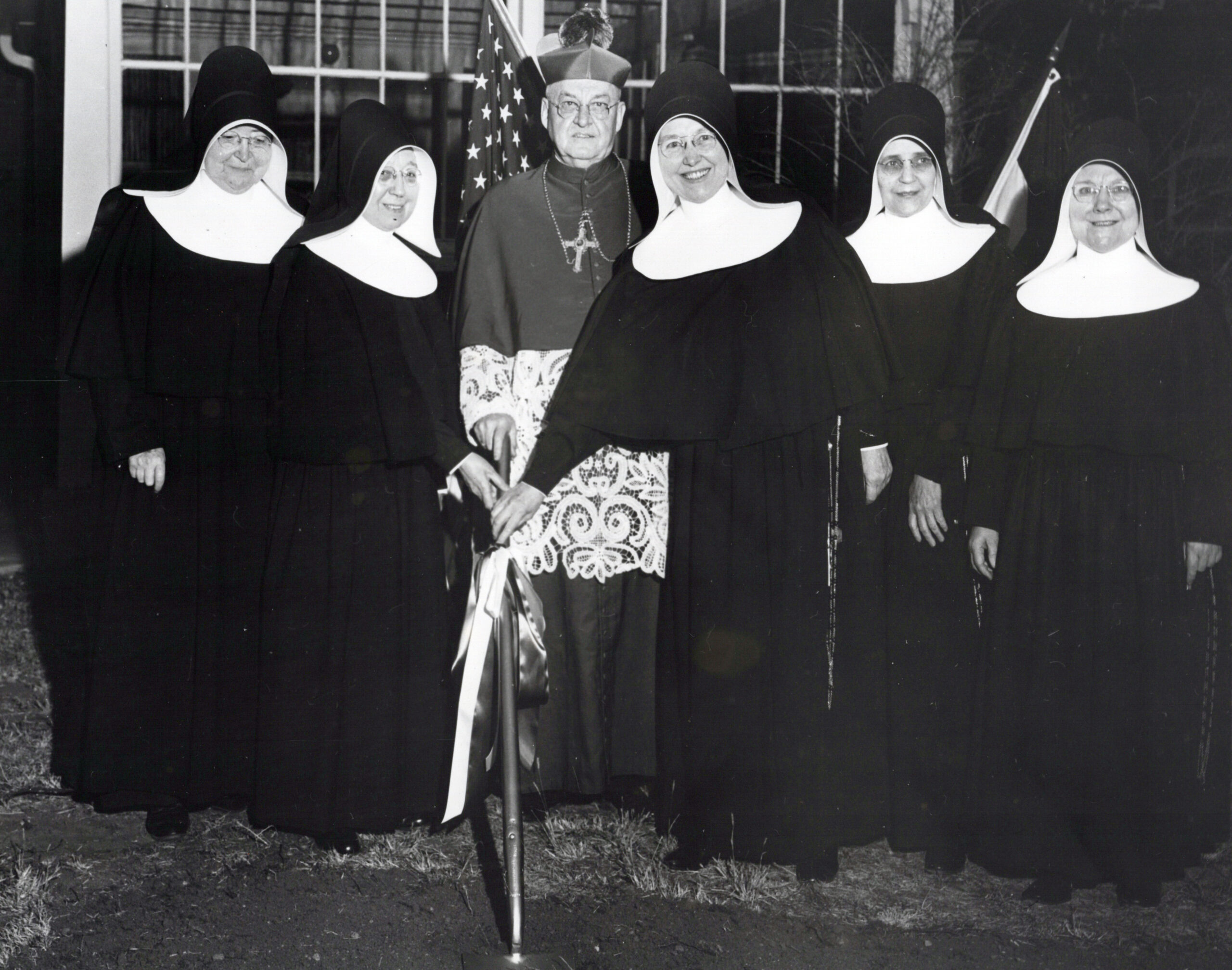 Sisters of Charity staffed several parochial schools in Colorado Springs beginning in the 1950s. Pauline Memorial School was opened on property that had initially been part of the Penrose estate, and became St. Paul’s parish. The school opened in 1955 with four grades and gradually expanded. By 1962 a new convent was available for the Sisters and the school had an enrollment of more than 300 students. The Sisters continued to serve there through the 1980s. On the other side of town, the Sisters of Charity were invited to staff Divine Redeemer School. While the Sisters were there they conducted a large catechetical outreach program that included more than 600 students at the parish, and more than 300 at the Air Force Academy. Even after there were no longer Sisters teaching in the school, a few remained to serve on the pastoral staff. Sisters also taught for a time in the 1970s at Corpus Christi School. 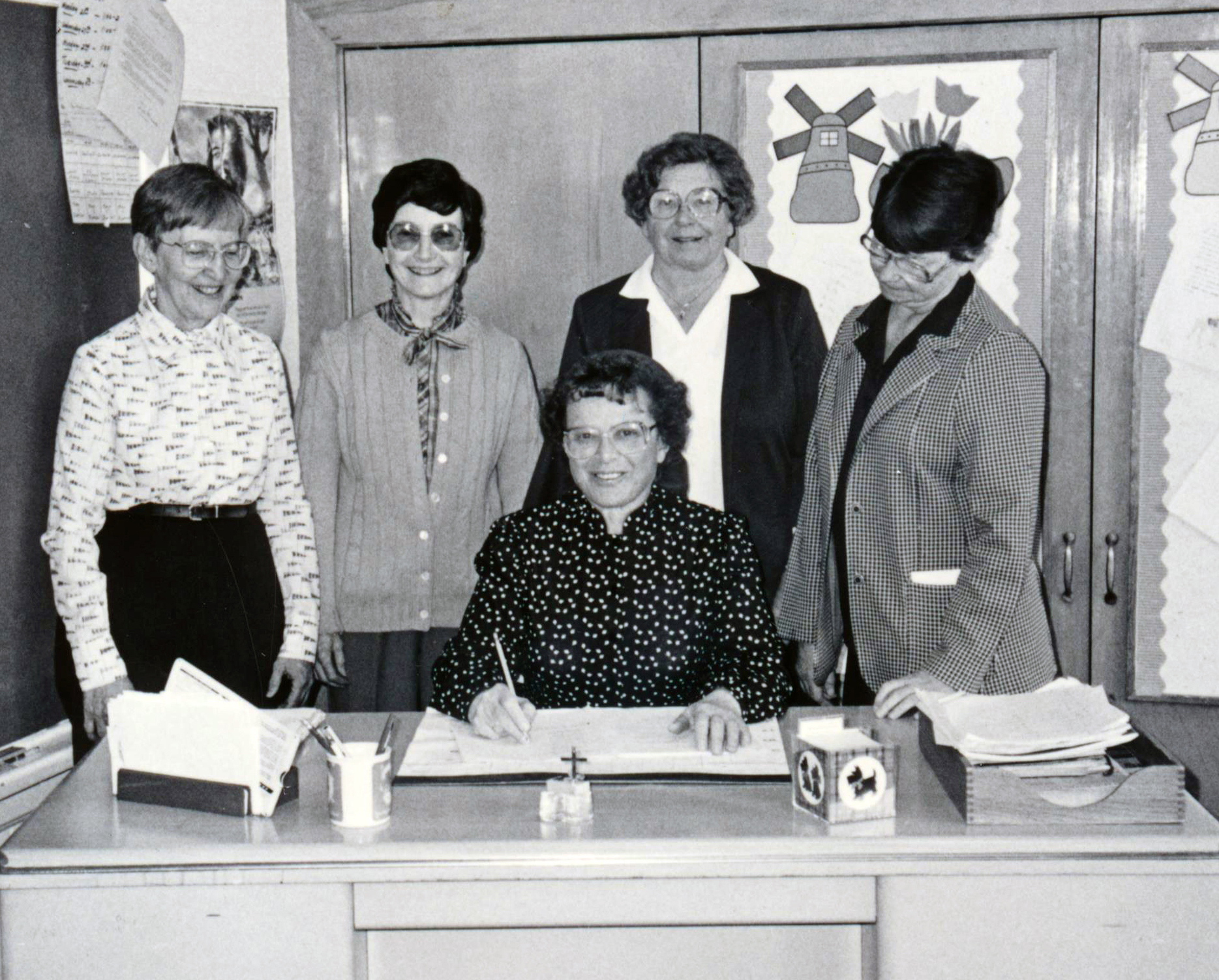 In 1980 the Sisters of Charity opened St. Elizabeth’s Residence for retired Sisters who wished to remain in the West. Located on the grounds of El Pomar Retreat House, St. Elizabeth was a hub of volunteer activities the residents engaged in. It was the inviting spirit among the Sisters serving in the West that brought our first Associates; today they continue to serve as partners in ministry and mission in the Colorado Springs area. Other Sisters were active in individual ministries, and in the 1990s they opened a branch of SET (Service, Empowerment, Transformation), whose goal was to address the unmet health needs of the elderly and low-income population. 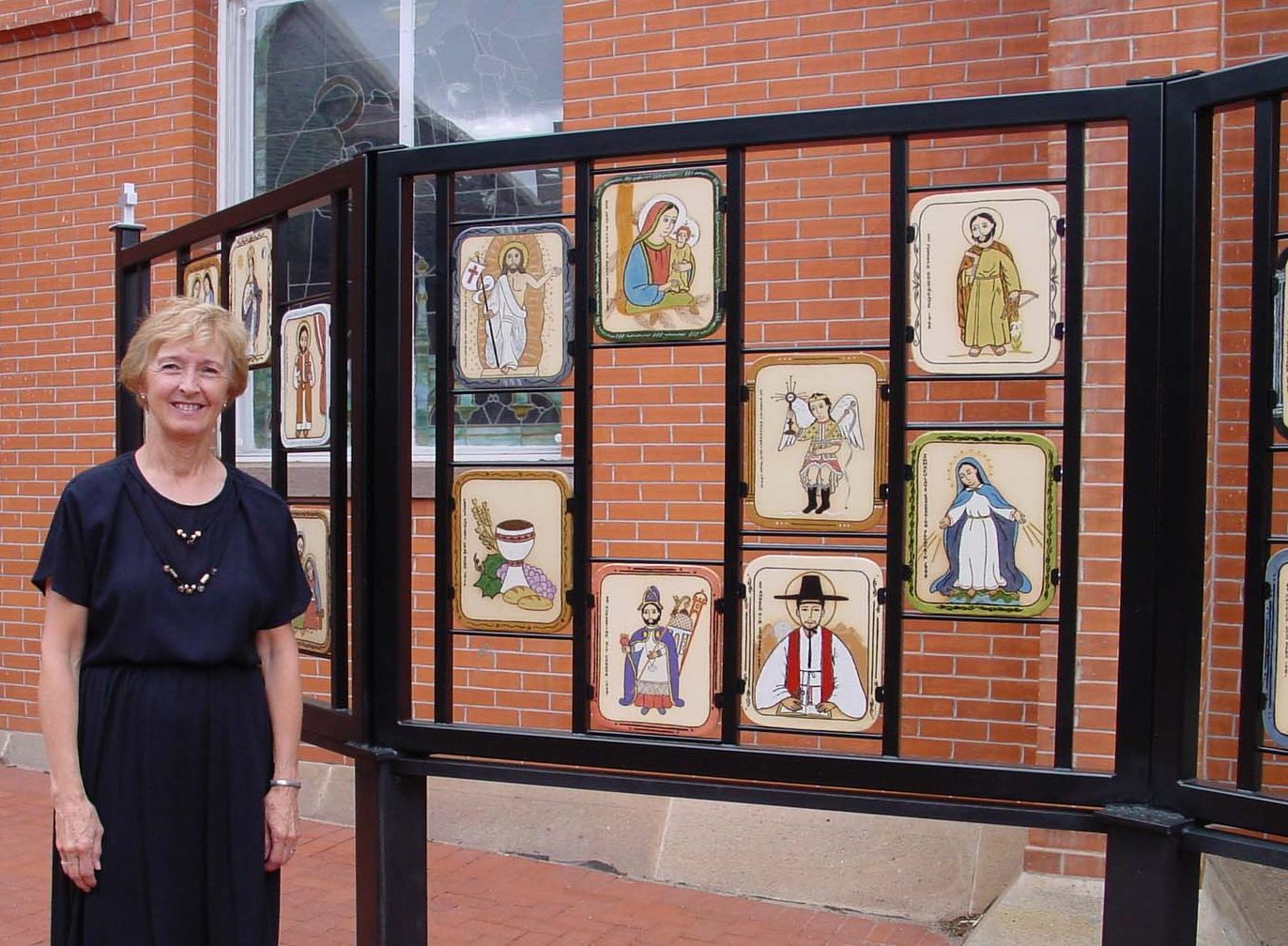 S. Roberta Westrick was the last Sister of Charity to leave the Colorado Springs area in 2019.