On March 9, Sisters of Charity Peggy Deneweth, Andrea Koverman, Romina Sapinoso and Carol Wirtz hosted special visitors to Proyecto Santo Niño in Anapra, Mexico. Steve Fox became a friend and supporter of the Sisters and their work across the border more than 15 years ago. He and the late S. Janet Gildea had a special connection in part because of their shared experience with cancer. After she passed, Steve contacted the Sisters and said he wanted to do something special to honor S. Janet’s memory. Education has been presenting itself as a critical need for the community in Anapra, especially for the children with special needs. It was determined they would reconfigure the existing space to create two designated learning areas (classrooms) and a community room/kitchen that is hoped to serve as a learning hub in the future. e future holds, but we will meet it together with a circle of wonderful friends!” 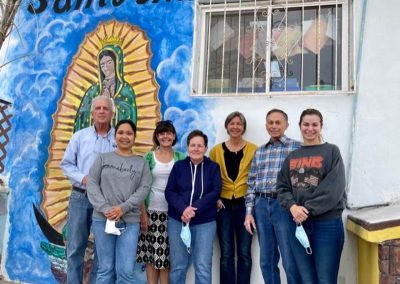 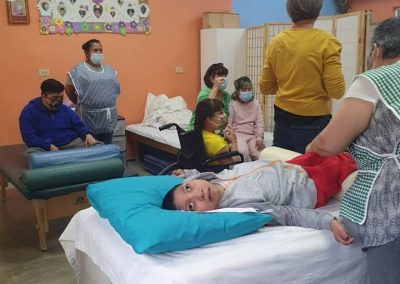 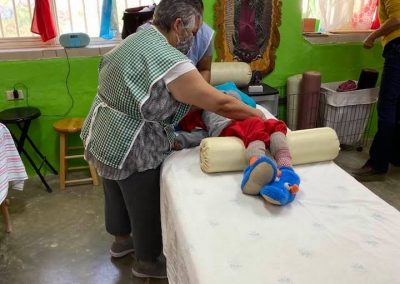 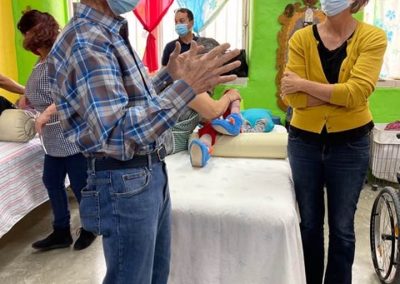 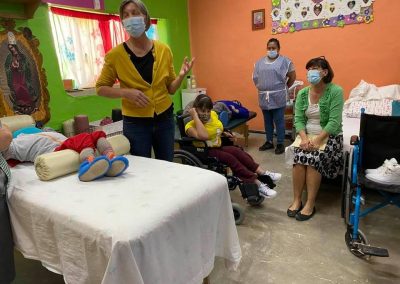 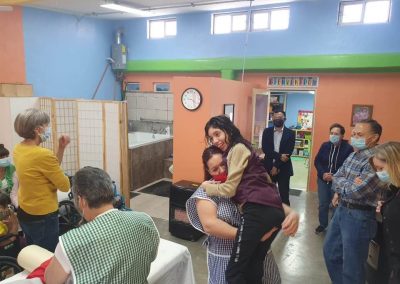 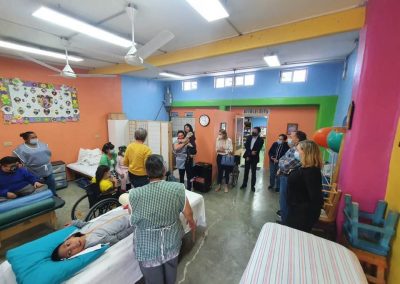 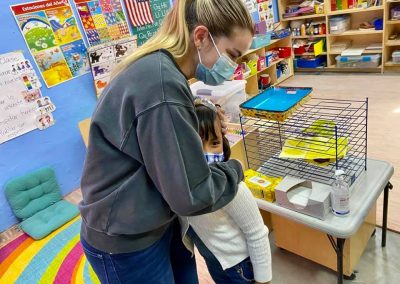 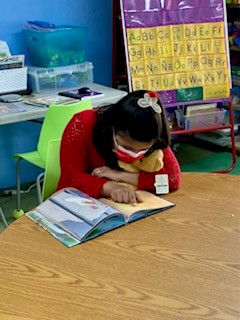 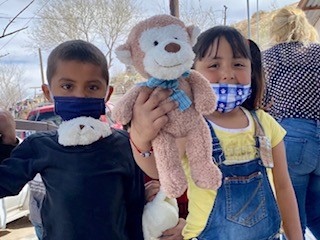 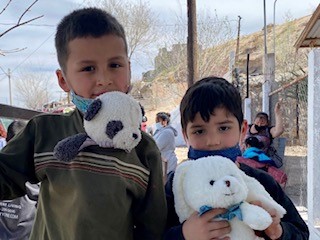