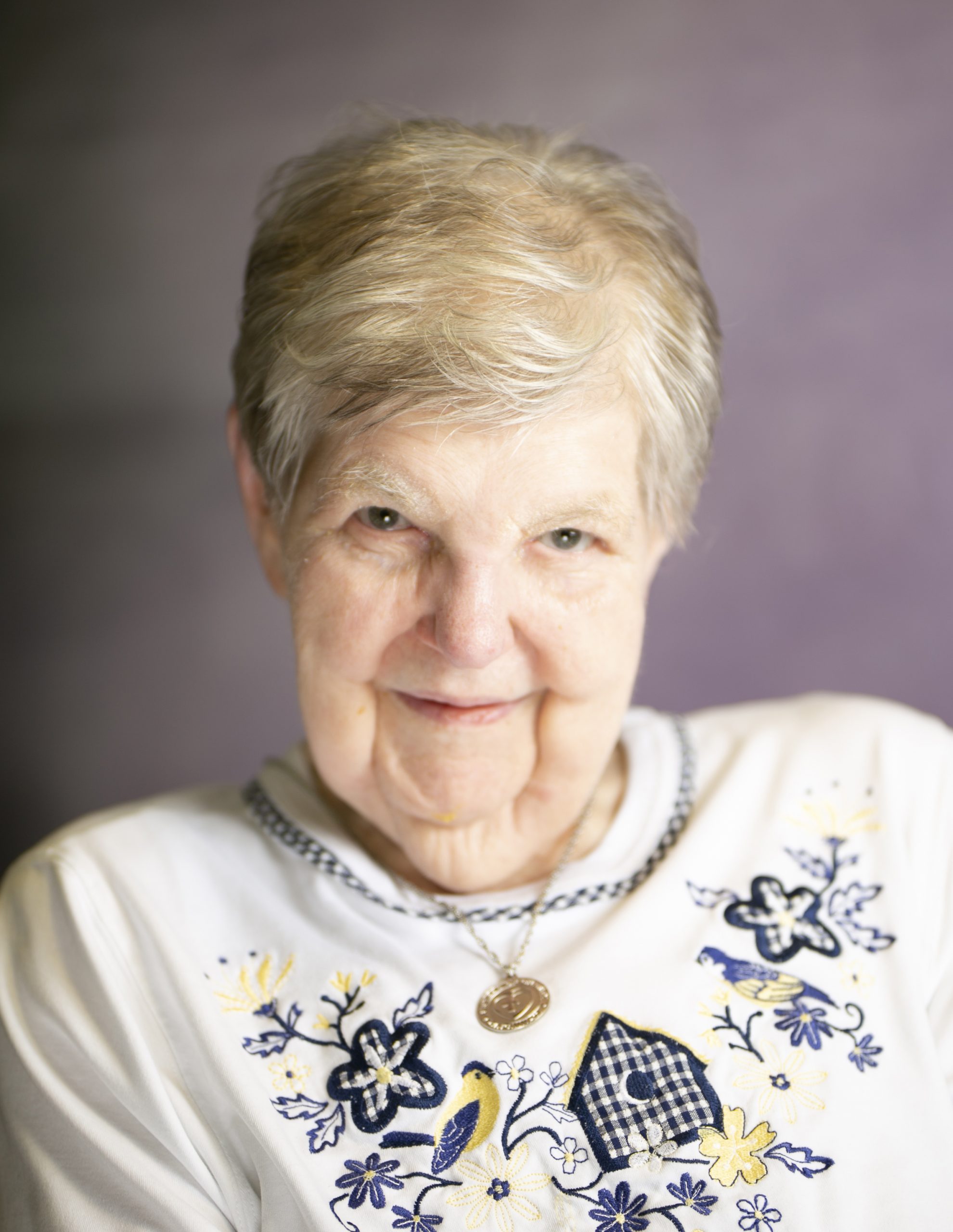 S. Kathleen Houck died April 12, 2021 at the age of 87 in Mother Margaret Hall, the nursing facility for the Sisters of Charity. S. Kathleen was born on April 17, 1933 to Edwin A. and Jane (Miller) Houck in Cleveland, Ohio. She was an only child. She was a Sister of Charity of Cincinnati for 69 years.

S. Kathleen grew up in Cleveland, attending Our Lady of Peace grade school and graduated from Holy Name High School in 1951. She was attracted by the Sisters availability to the students, their kindness and understanding while in high school. She began considering religious life through a very caring teacher in second grade, S. Mary Josetta, OSU. Daily Mass, discussions and her reading about religious life led her to apply for entrance to the postulancy of the Sisters of Charity in September 1951.

S. Kathleen would say of her years of ministry, “Truly my life has been rich and fulfilling, for even the valleys have brought me new insights, learnings and opportunities. I have gleaned much from the lessons learned both from my parents and the Sisters who have been my teachers, companions and mentors.”

When moving to the Motherhouse she helped where she could and volunteered as a vigil minister in Mother Margaret Hall. She found joy in baking for others, experimenting with new recipes, needlepoint, growing plants, listening to music and reading.

S. Alice Ann O’Neill is grateful for S. Kathleen welcoming her into the Sisters of Charity Community. She shared, “We both lived in Columbus, Ohio, 20 years ago. She was so kind to me and often invited me over to her apartment for prayer and supper. She would end the evening playing her dulcimer for me. S. Janice Ernst was her really good friend and visited Kathleen very often after she moved away from Columbus. The three of us went to concerts and parish events together and had very a good time at the Columbus Irish Festival each year. Kathleen would go above and beyond for everyone in her parish who needed help. As St. Vincent says, she ‘tired herself out for God every day’ and was so loved by anyone who met her.”