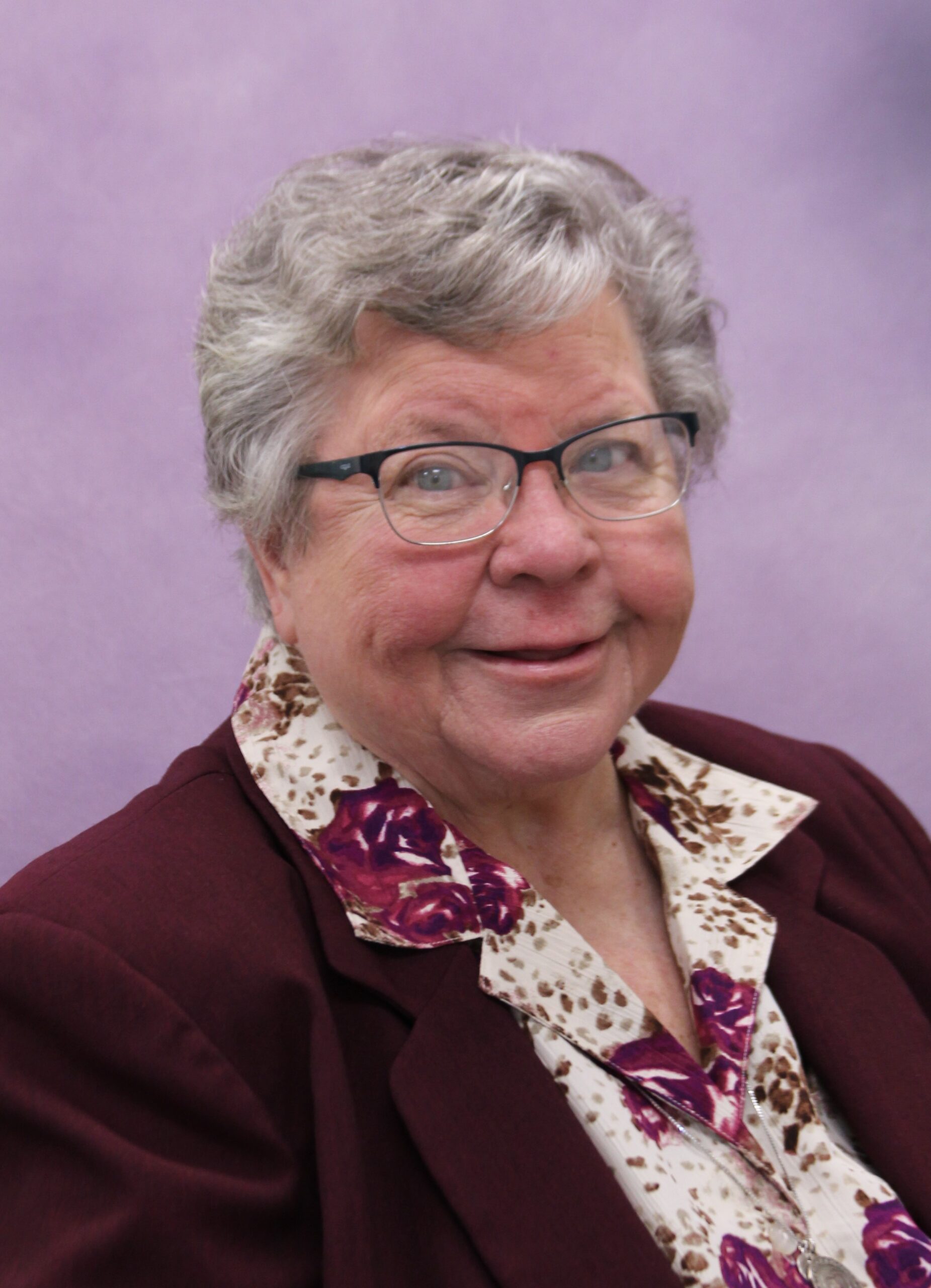 S. Jean Welling died June 19, 2021, at the age of 85 in Mother Margaret Hall, the nursing facility for the Sisters of Charity. Sister Jean was born on March 17, 1936 to George J. and Clara (Walter) Welling in Cincinnati, Ohio. She was one of four children, two girls and two boys. She was a Sister of Charity for 66 years.

S. Jean grew up in Cincinnati, attending Holy Family grade school and graduating from Mother of Mercy High School in 1954. She had a clear sense of God’s personal invitation to religious life when she received her First Communion as a second grader and student of the Sisters of Charity; she remained true to her call. Sister Jean entered the Sisters of Charity on Sept. 8, 1954.

S. Jean transitioned to pastoral ministry at St. Leo parish, Detroit (1974-’76) before serving as religious education coordinator at St. Mary of the Immaculate Conception, Wooster, Ohio (1976-’81). She ministered as director of religious education at St. Charles, Kettering, Ohio (1981-’83) before going to St. Vincent de Paul, Mount Vernon, Ohio, in June 1983. S. Jean first served as director of religious education, but upon completing her master’s in pastoral ministry she began her parish pastoral responsibilities for funeral preparations, grief counseling, direction of the RCIA program, retreats, training and coordination of lectors, spiritual direction, nursing and homebound visitation, and coordination of lay visitors, a labor of love she continued until her retirement in 2014.

S. Jean’s enthusiasm for an active spiritual life encouraged many to become participants in programs offered. She had a gift for bringing unity to many different people that she drew into her ministry with her. She offered them a sense of empowerment to get involved in the faith life of the church. She would say of her call, “My pastoral ministry at St. Vincent de Paul gives me a happy heart.”

She was proud to serve as a member of the Council of Religious for the Diocese of Columbus. Her special interests included faith sharing, spiritual development, dream work, travel and cooking. A highlight for her was the opportunity to attend a reconciliation celebration in Northern Ireland in the early 1970s where she was able to return on several occasions.

A friend, S. Mary Ann Flannery, shared, “I got to know Jean through our Band. She offered to do a retreat at the Jesuit Retreat Center in Parma on the importance of dreams in our spiritual lives. She was wonderful and the participants loved the retreat. She included Celtic spirituality, along with her own experiences in having her dreams analyzed. She had a deep appreciation for the mystical.”