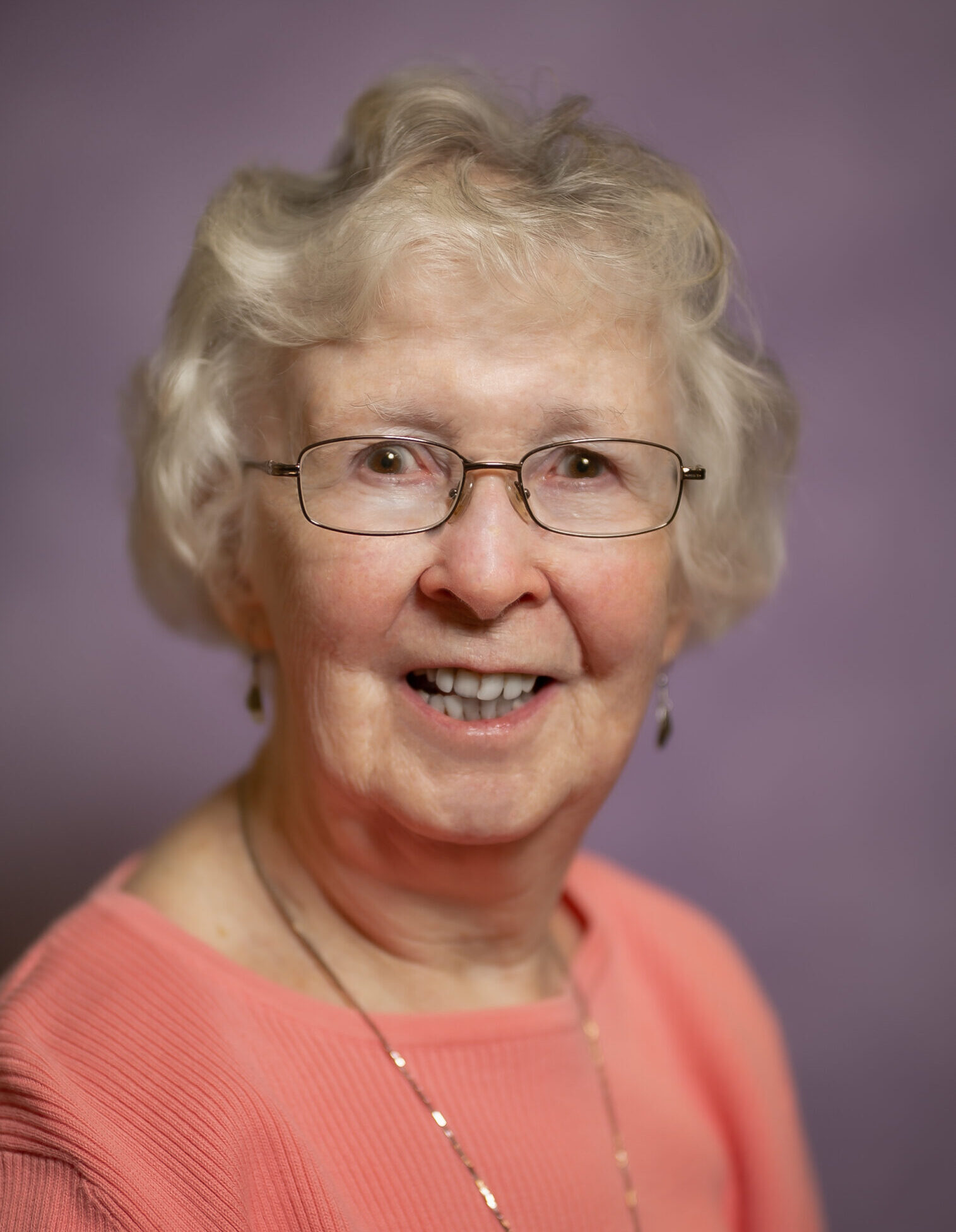 S. Frances Maureen Trampiets died Aug. 11, 2021, at the age of 86 in Mother Margaret Hall. She was born Shirley Ann Trampiets on Dec. 19, 1934 to Joseph and Mildred (McLaughlin) Trampiets in Chicago, Illinois. She was a Sister of Charity for 68 years.

S. Frances Maureen grew up in Chicago, attending St. Sebastian grade school and graduating from Immaculata High School in 1953. She was taught by the Sisters of Charity at St. Sebastian and appreciated the warmth and friendliness of the Sisters when she would visit them while in high school.

In 1974 the SC Leadership Council invited S. Fran to establish a Communications Office for the Community. She went to Boston University to receive professional training and earn a degree in Mass Communications. She found it to be one of the most satisfying and gratifying things she had ever done – establishing a 12-page monthly newspaper.

The second half of her life revealed a blending of media and pastoral ministry, working at the University of Dayton’s Center for Religious Telecommunications (1985-’01) assisting dioceses in adapting to modern communication technology to accomplish their mission and ministry more effectively. S. Fran stated, “We were pioneers pushing the boundaries.” She wrote many articles, book chapters and the book, Faith in the Media? (Ave Maria Press, Notre Dame, 1997). In 2001 she retired from the University of Dayton and gave her time ministering as communications director for St. Mary’s Development using her public relations’ gifts to help create affordable housing in depressed areas of Dayton for the urban poor and elderly.all in 2020.