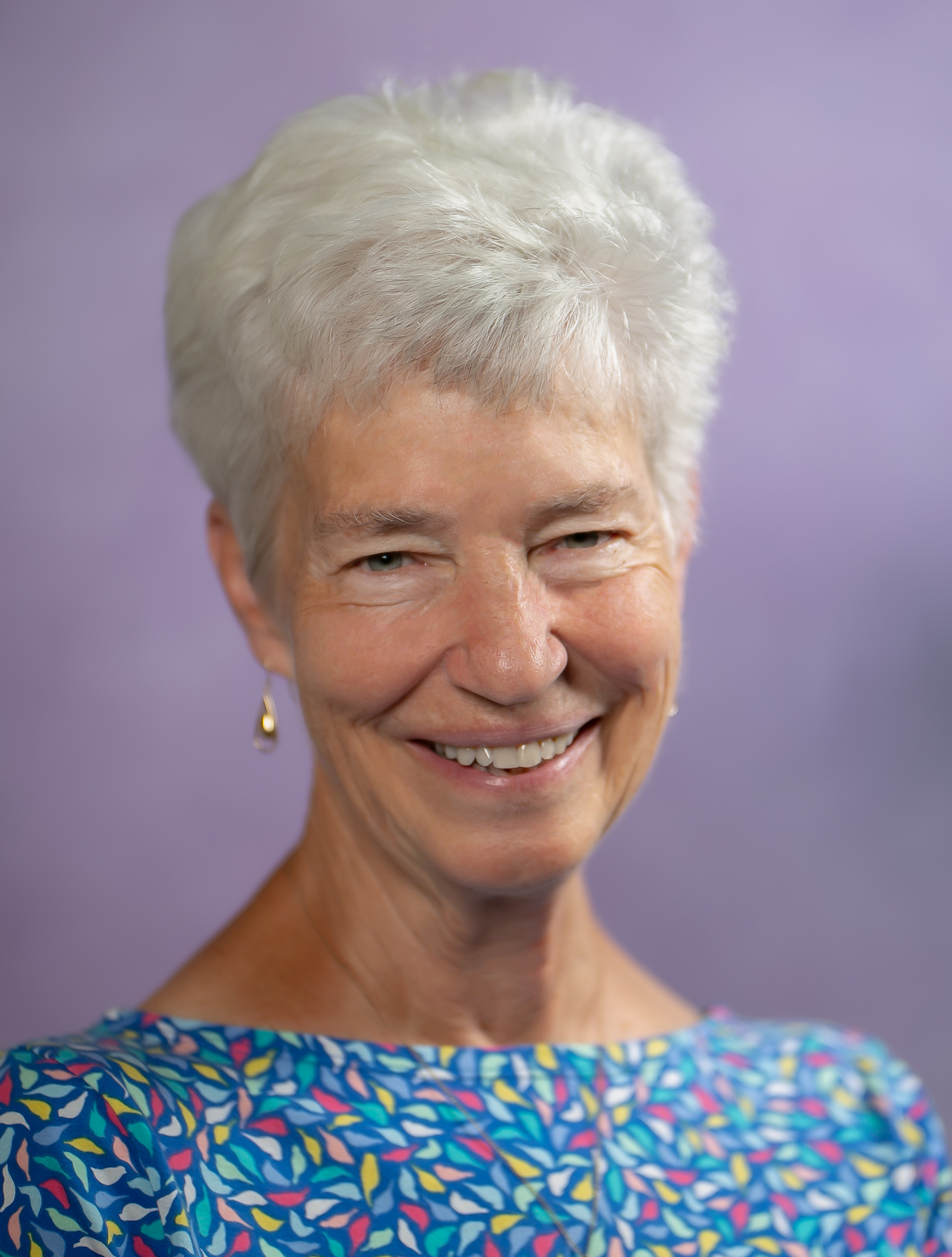 A native of Dayton, Ohio, S. Nancy Marie Bramlage attended Holy Family Grade School and Julienne High School. When it was time to determine her life’s direction Sister said she had numerous possibilities.

“My motivation was the deep gratitude for all the blessings of family and faith I knew I had been given, and there was a desire to give back,” S. Nancy says. She was introduced to the Sisters of Charity by an assistant pastor working in her parish. Her sister had been taught by the Charities and always spoke fondly of the Community. Sister entered the Sisters of Charity of Cincinnati in 1962. This year she celebrates 60 years of religious life.

At the urging of S. Elizabeth Cashman, her novice director, S. Nancy majored in French. She earned her bachelor’s degree in French from the College of Mount St. Joseph in Cincinnati, Ohio, in 1967 and her master’s degree in religious education from Boston College in Boston, Massachusetts, in 1976.

Sister taught briefly at Queen of Martyrs in Birmingham, Michigan, before she taught French at Archbishop Alter High School in Kettering, Ohio, from 1967-’76. “It was fun teaching a language to students who wanted to learn it, and most of them did, and didn’t mind learning through mistakes,” S. Nancy reflected. “Teaching was fun for me, and I still connect with some of the students I taught there.”

The seeds of her next ministry would become clear to S. Nancy while she taught the students at Archbishop Alter High School. To teach her class, Sister used material on Upper Volta (now Burkina Faso), a West African country, from S. Ruth Jonas. She had developed a program that matched students in Africa with students in Cincinnati who were learning French. This program helped to broaden the students experience with French and exposed them to another culture. Sister caught the missionary bug from the experience.

“By the time S. Ruth had begun a full-time ministry in Malawi, Africa, I started exploring the possibility of joining her and S. Joan Crocker there,” Sister says. In September 1976, S. Nancy was able to join them in Nsanje, Malawi, an English-speaking country. There she taught English and Bible Knowledge in a government secondary school. She served in Africa for seven years.

“I loved teaching in Malawi because students were so eager to learn. Schooling there was a privilege, one not many children got, especially on the secondary level,” Sister explained. “My greatest joy was to see so many of the girls pass their exams and move into professional training for careers in nursing and teaching.”

In 1983, after Sister returned to the U.S., she became personnel director for the Sisters of Charity of Cincinnati. She also served as the first foreign mission coordinator for the 18 Sisters that were missioned in six different countries at the time. This is where she received education on the social justice issues that were occurring in countries like El Salvador, Mexico and Peru. “By the time I was looking for a new ministry, I knew I wanted to work on social justice issues,” Sister reflected.

In 1988, S. Nancy answered the call to work at the University of Dayton where they needed a campus minister to focus on social justice and coordinate the intercultural programs that took the students to Appalachia and countries outside the U.S.

“I began the work that has fired me up ever since,” she said. “As the director of the Center for Social Concern, I worked with students, faculty and staff to bring service learning and immersion programs into the fabric of the learning experience of the University of Dayton students. I loved working with college students who were curious enough to try different experiences and more than ready to ask the important questions about why injustices were so prevalent in our world.”

Sister encouraged the students to look at this from a faith perspective and use Catholic Social Teaching as a resource in answering those questions. S. Nancy served at the University of Dayton for 15 years. In 2000, she received the Lackner Award from the University of Dayton, an award that honors two members of the university community that have lived and helped others to live the Marianist charism.

From 2003-’11, Sister served on the Leadership Team for the Sisters of Charity Congregation. This gave S. Nancy the opportunity to get to know many of the Sisters in the Congregation on a deeper level. “I felt so blessed to be part of a team of leaders who loved and depended on one another in this shared leadership,” Sister said.

In 2013 S. Nancy returned to the College of Mount St. Joseph to minister as director of mission and ministry. In this role she promoted the values of the College’s mission and its Catholic identity as it became Mount St. Joseph University, and helped the campus understand the history and heritage of the Sisters of Charity of Cincinnati. S. Nancy retired from MSJU in 2017. Since then she has volunteered with St. Vincent de Paul Society in St. Dominic Parish, has continued her involvement as a member of the MSJU Board of Trustees, and has been a member of the Ignatian Spirituality Project, a program that offers spiritual retreats and reflections for women in recovery from addiction.

Looking toward the future, S. Nancy hopes the Sisters of Charity will be able to attract and keep new members who will carry on the charism and mission of the Congregation. “The Church, which I know as the Body of Christ, needs us!” she said. “We have much to give, and I trust we will continue to give it to our world.”