OPJCC Priority Issue: The Democratic Republic of the Congo

We, Sisters of Charity of Cincinnati, commit ourselves to be informed about the human rights violations in the Democratic Republic of the Congo and call on our government to do everything in its power to end the violent conflicts there through the following actions:

Where is the Democratic Republic of the Congo? 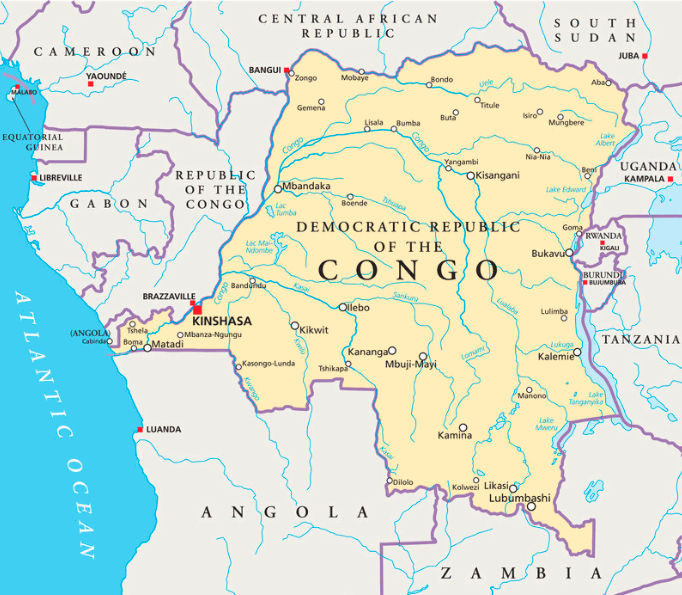 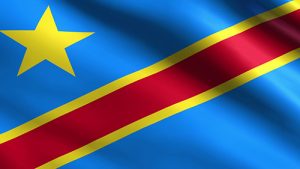 The recent history of the Democratic Republic of Congo (DR Congo) has been one of civil war and corruption.

DR Congo is a vast country with immense economic resources and, until recently, has been at the center of what some observers call “Africa’s world war,” with widespread civilian suffering as a result.

The war claimed an up to six million lives, either as a direct result of fighting or because of disease and malnutrition.

The war had an economic as well as a political side. Fighting was fueled by the country’s vast mineral wealth, with all sides taking advantage of the anarchy to plunder natural resources. Some militias continue to fight in the east, where a large United Nations force is trying to keep the peace.