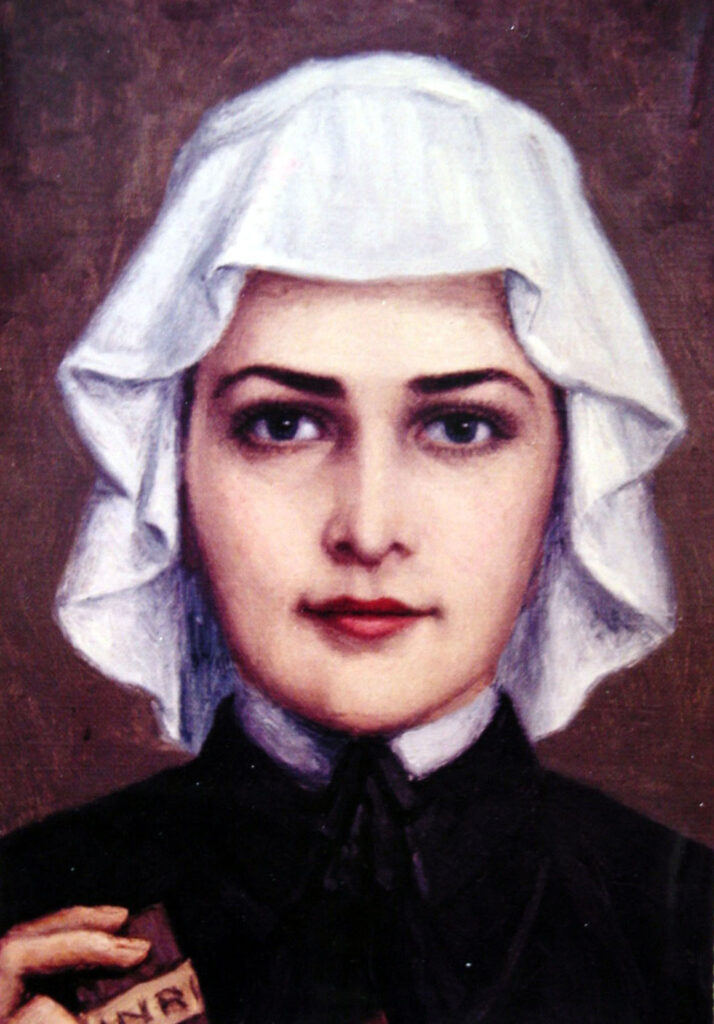 2021 marks the 200th anniversary of Saint Elizabeth Ann Seton’s death. It also marks 46 years since her canonization. The founder of the first American congregation of religious sisters, the Sisters of Charity, Elizabeth was many things to many people – a wife, mother, widow, nurturer, founder, educator. In the following article, S. Judith Metz takes a look at Elizabeth as friend.

“Not more welcome are the sunbeams at my window than your well-known footstep at my door.” Who would not thrill to be greeted in such a way? Yet, expressions such as this flowed readily for the pen, and presumably the lips, of Elizabeth Seton.

Elizabeth held friendship as a dear treasure. She told her lifelong friend, Julia Scott, “You have a friend who would fly to you from any part of the world, leave children, everything on the smallest intimation she could be useful to you.” Elizabeth’s friendships energized her and formed her into the person she became. She realized from an early age the importance of relationships and spent her energy sustaining them. Regarding each person as a special gift, she cherished each friendship as a unique and precious relationship that required attentiveness and care. “The longer I live and the more I reflect and know how to value the realities of friendship,” she told Eliza Sadler, “the more precious that distinction becomes.”

All her adult life Elizabeth enjoyed the blessing of intimate friendships. Her warm, caring personality naturally reached out to embrace others, and she willingly accepted their embrace. Besides the many hours she spent visiting, sitting with others in times of illness or bereavement, and engaging in her benevolent work, she was willing to spend long hours early in the morning before others arose, or late into the night sharing herself with others in her letters and journals. Loving, loyal, and generous she embraced both the joys and sufferings of her friends and was open to sharing her own with them. She excelled at creating a welcoming atmosphere. In one instance she promised her sister-in-law Rebecca Seton a “comfortable fire and everything in my power to make you happy.” 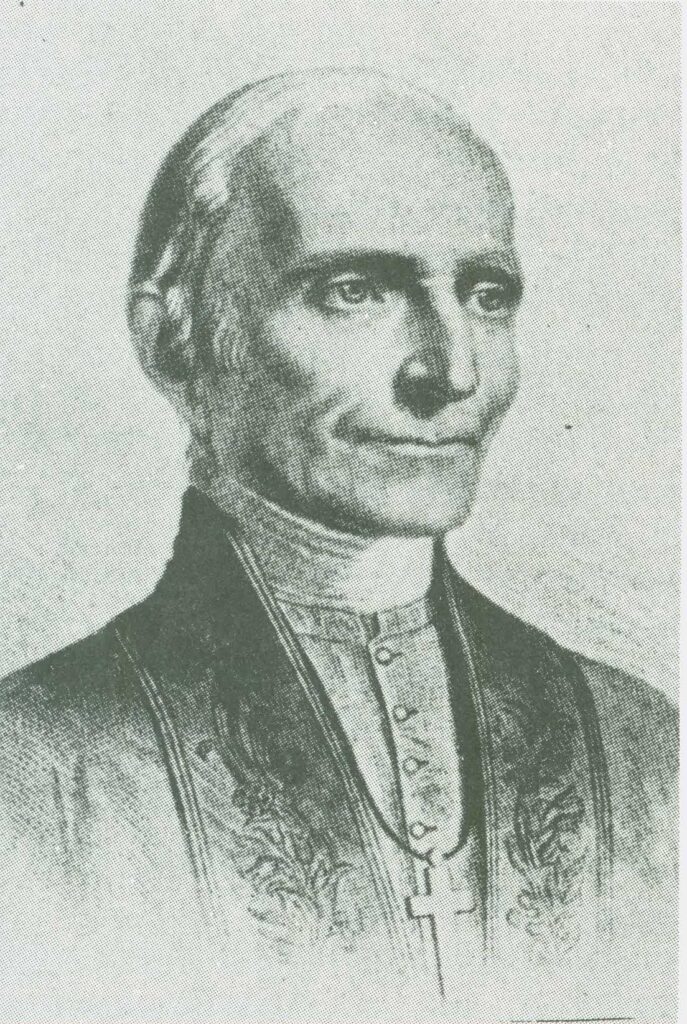 “You would never believe dear G the good Your return does to this soul of your little Mother.” Elizabeth Seton to Rev. Simon Brute

Elizabeth formed friendships in a variety of contexts, some from family connections, others in the context of church and social activities. But is seems that wherever she went she attracted people who loved and supported her, and whom she loved and supported – in Italy, during her short stay in Baltimore, with her priest-associates such as Simon Brute, and of course, among the Sisters, students, and their parents in Emmitsburg. Through her warm caring nature, she came to know each person in her or his uniqueness – their interests, their sorrows, their concerns, their needs. Even before Margaret George moved to Emmitsburg, her letters refer to Elizabeth as her “mountain Mother” and express concern about Elizabeth “springing from true friendship.” A note Elizabeth wrote years later as Margaret was going to join the Sisters in New York demonstrates her individualized concern for each: “Beg Rose to do all she can to get Fanny home – to let Cecilia have all the time she can with her parents … watch carefully to make Felicite happy – and the health of Scholastica who cannot bear much wet and cold you know … and take care of Margaret exactly as you would of EAS.”

For Elizabeth, each of her friendships was unique and held a special place in her life. Julia Scott and Elizabeth offered each other unquestioning acceptance and unwavering support through all the vagaries of life. S. Cecilia O’Conway and Elizabeth spurred each other to greater heights in their quest for God. Rev. Simon Brute and Elizabeth were soul friends and spiritual directors to each other. Each of these relationships encompassed the totality of life from the mundane to the sublime. Honesty, candor, spontaneity, and trust characterized each of them. They shared what was most precious to them with openness and freedom, and they were truly mirrors of God’s love for each other.